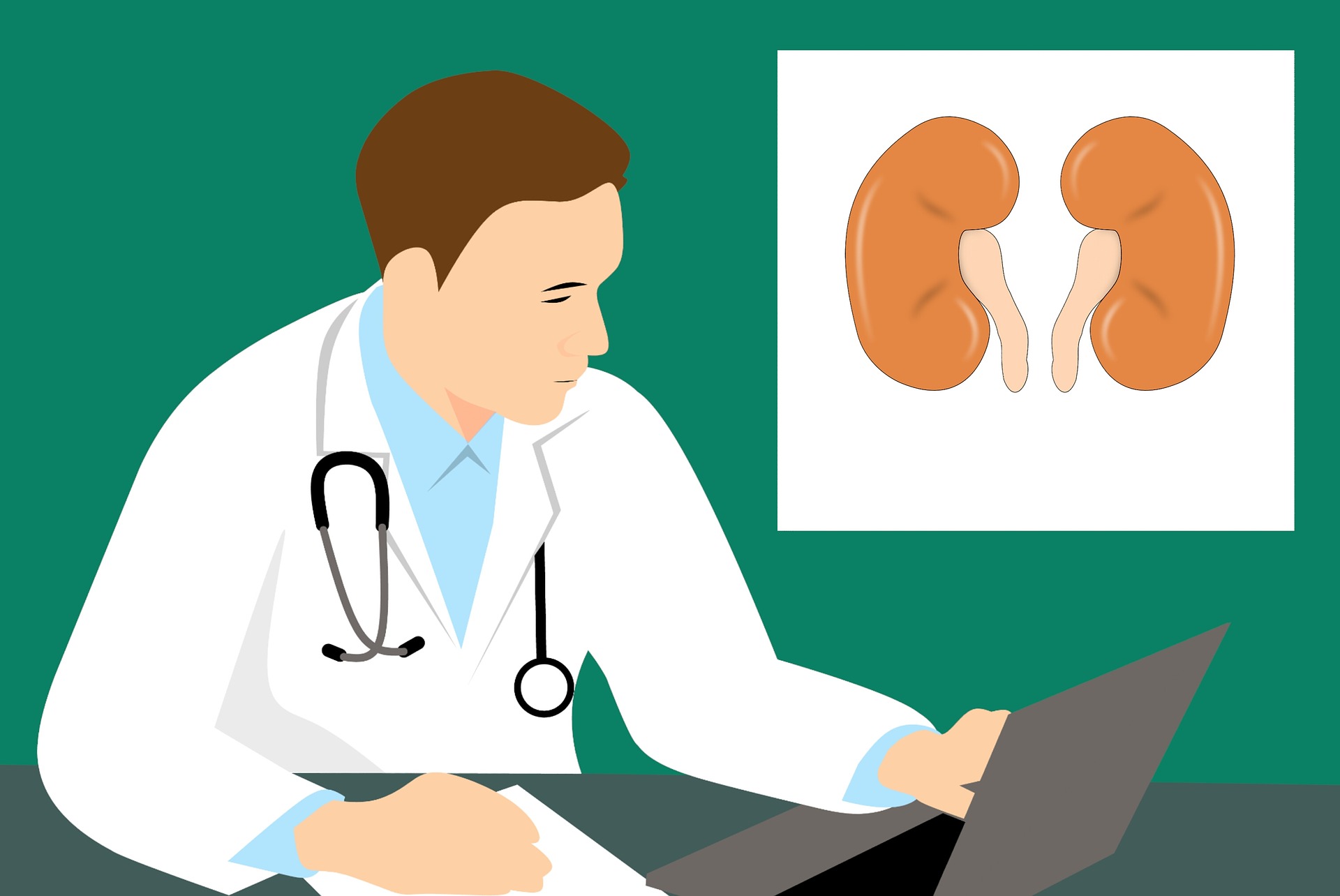 Transplanted kidneys benefit from supplemental oxygen prior to transplantation. This is a major step forward for patients who need a kidney transplant, reports the University Medical Center Groningen (UMCG).

This has been shown by research by UZ Leuven, UMC Groningen and Oxford University. The researchers showed that kidneys that had been given oxygen shed much less a year after the transplant and survive more often.

Donor kidneys can be kept cold while waiting for transplantation: on ice or on a machine that pumps a coolant through the kidney. “Ten years ago it was already proven that machine storage is better for the kidneys. However, what has not yet been investigated is the impact of the oxygen deprivation that occurs during cold storage. In the meantime, however, research has shown that oxygen deprivation is an important problem in transplantation ”, says Sijbrand Hofker, transplant surgeon at the UMCG. That is why researchers from UZ Leuven, UMCG and Oxford University have investigated this.

Each donor has two kidneys that are given to two different recipients. The researchers administered oxygen to one kidney. The other kidney from the same donor was not receiving oxygen. One year after the transplant, they checked the recipient’s kidney function by measuring how much blood the kidney could purify per minute (the so-called glomerular filtration rate).

“When we looked at the kidneys that stopped functioning at all in that year and were therefore ‘lost’, or showed acute rejection symptoms, there was a difference. The relative risk of acute rejection was reduced by nearly half in oxygen-fed kidneys, and kidney loss was greatly reduced, ”says Ina Jochmans, transplant surgeon at UZ Leuven.

See also  Tired of the Vikings pushed back to the sea: England - for the first time in the final of the European Championship

The research was carried out on organs from so-called ‘cardiac dead’ donors. This means that the death of the donor is determined on the basis of the cessation of circulation. The heart therefore no longer pumps blood at the time of donation. These organs are severely deprived of oxygen before organ donation takes place. Therefore, they may benefit more from oxygen therapy than organs from ‘brain dead’ donors, whose deaths are determined based on neurological criteria. In recent years, the number of ‘heart dead’ donors has grown faster than the number of brain dead donors.

The research was published Friday in the scientific journal The Lancet.