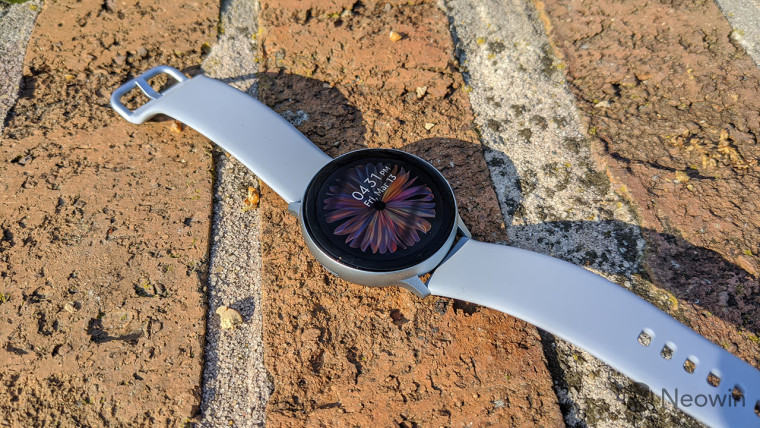 Samsung’s Galaxy Watch Active2 is definitely one of the most beautiful smartwatches on the market. And since I’m reviewing the Galaxy S20 +, I’ve wanted to try it out. After all, I review many Wear OS watches and use an Apple Watch. It was time to try Samsung.

Announced before IFA last year, it promises some solid improvements over its predecessor. It has 4G LTE in the stainless steel model and features the famous Touch Bezel, which extends the touch area around the screen, allowing for easier scrolling.

It also has a 1.4-inch Super AMOLED 360×360 display, which is frankly adorable. But the included 1.15 GHz Exynos 9110 chipset also seems to do a great job with performance. The experience isn’t as clumsy as a Wear OS watch, since everything is just a little smoother.

It also has a clean design, with curved glass on the top and an aluminum or stainless steel structure. Watch the unboxing video below: