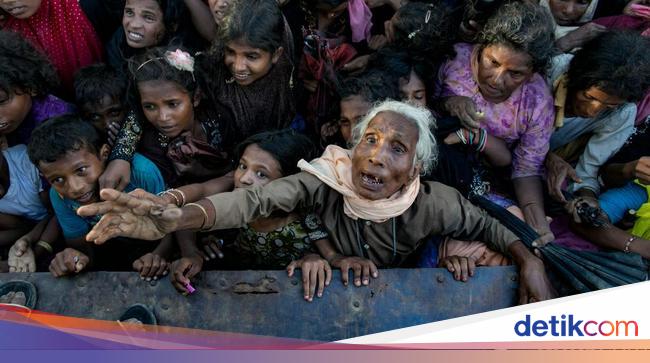 The administration of United States President (US) Joe Biden has officially declared the violence perpetrated against the Rohingya minority by the Myanmar military as genocide and crimes against humanity. US officials say there will be efforts to hold the junta now ruling Myanmar accountable.

Secretary of State Antony Blinken will announce the decision at the US Holocaust Memorial Museum in Washington on Monday local time. The move comes nearly 14 months after he took office and pledged to undertake a fresh review of the violence.

Myanmar’s armed forces launched a military operation in 2017 that forced at least 730,000 of its mostly Muslim Rohingya from their homes and into neighboring Bangladesh, where they recounted killings, mass rapes and arson. In 2021, the Myanmar military seized power in a coup.

U.S. officials and foreign law firms gathered evidence in an effort to quickly acknowledge the seriousness of the atrocities, but the previous Foreign Minister, Mike Pompeo, refused to make a decision.

Blinken ordered “its own legal and factual analysis,” US officials said. The analysis concludes the Myanmar army committed genocide and Washington believes a formal determination will increase international pressure to hold the junta to account.

“This will make it more difficult for them to commit further violations,” said a senior State Department official.

Officials at the Myanmar embassy in Washington and a junta spokesman did not immediately respond to emails seeking comment on Sunday.

Myanmar’s military has denied committing genocide against the Rohingya, who are denied citizenship in Myanmar, and said it was carrying out operations against terrorists in 2017.

5 Most Expensive Coffee in the World, Number Two from Indonesia