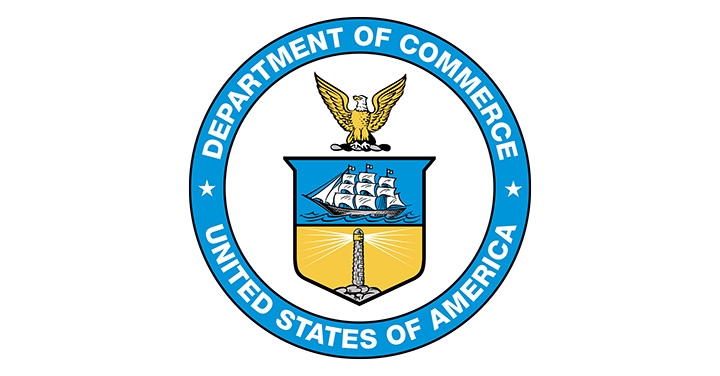 Although the White House only revoked the executive order banning Tik Tok and other software last week, it is clear that the restrictions on Chinese software in the United States have not been loosened because of this. The US President Biden recently signed a new executive order. Subject to stricter scrutiny, it may be subpoenaed or even banned.

Reuters reported on the 17th that the new executive order signed by Biden on the 9th, according to people familiar with the matter, will force Chinese software suppliers to take more rigorous measures based on the protection of US information security. This move is aimed at China. And Russia and other competing countries to prevent a large amount of personal privacy and business information from flowing into the hands of others. The U.S. Department of Commerce may issue subpoenas to companies that collect personal information from smartphones, tablets, and computers, and negotiate how to use relevant information in the United States. Regulations, and may even be banned.

Although the new order overturned Trump’s policies, it is clear that the U.S. officials still have the same doubts about China’s possible tracking of government officials, the location and personal information of relevant people, and the launch of black letter attacks or commercial espionage operations. Biden Although the new executive order does not name any companies, the actual scope of possible touch will be expanded, and the Biden administration has contacted allies to discuss similar policies and investigate and prohibit related software services.

US Secretary of Commerce Gina Raimondo will be the decision maker for the review list. If the person in charge of a software company is involved in military or intelligence activities of competing countries such as China and Russia, and is deemed to have significant risks, he will directly notify the relevant unit, the software company There will be a 30-day period to file an objection or report a new privacy measure; or directly publish an announcement in the US Government’s “Federal Register”, which is the official gazette of the US Federal Government and publishes the rules, administrative regulations, and regulations of the US Federal Government. Meeting minutes, documents signed by the president, announcement orders, etc. 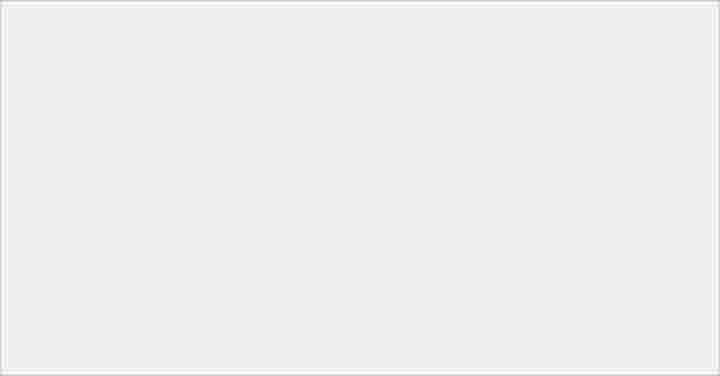 ▲ WeChat and TikTok, which have only been loosened, may be subject to review again due to new administrative orders.

Because the Chinese government has the ability to monitor and obtain data from Chinese companies, and as the situation in China and the United States heats up, Chinese software companies will be the first to bear the brunt. The effect of this executive order covers financial and commercial software to consumer market software. In the past, the Trump government named software. Including the WPS Office built in many mobile phones in Taiwan, which have been pointed out to have serious security protection issues, and including WeChat and TikTok that were only released by the new order, may be subject to censorship again. In addition, software related to hostile countries Iran and Venezuela The service has also been disabled under economic sanctions.