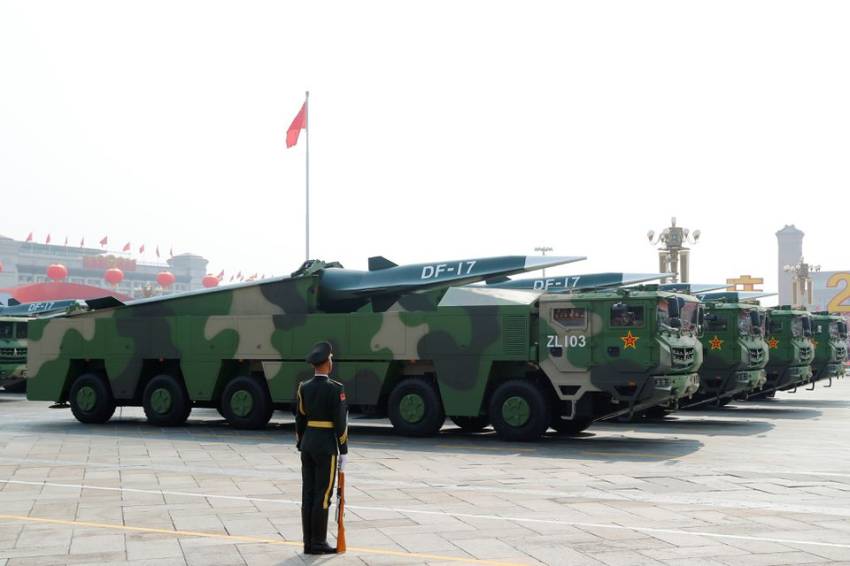 WASHINGTON – China is on the verge of making a breakthrough in its nuclear weapons capabilities that would be a major shift in the global security balance.

The head of United States Strategic Command (US) Admiral Charles Richard made the remarks in testimony prepared for hearings on Capitol Hill.

Bloomberg reported Monday (4/4/2022) that the official is scheduled to meet with the U.S. House of Representatives Defense Appropriations subcommittee in closed hearings on Tuesday.

The admiral specifically referred to Beijing’s July 2021 test of a hypersonic launcher launched by an intercontinental ballistic missile.

The operation sent the hypersonic vehicle flying about 40,000 kilometers for more than 100 minutes, according to the testimony.