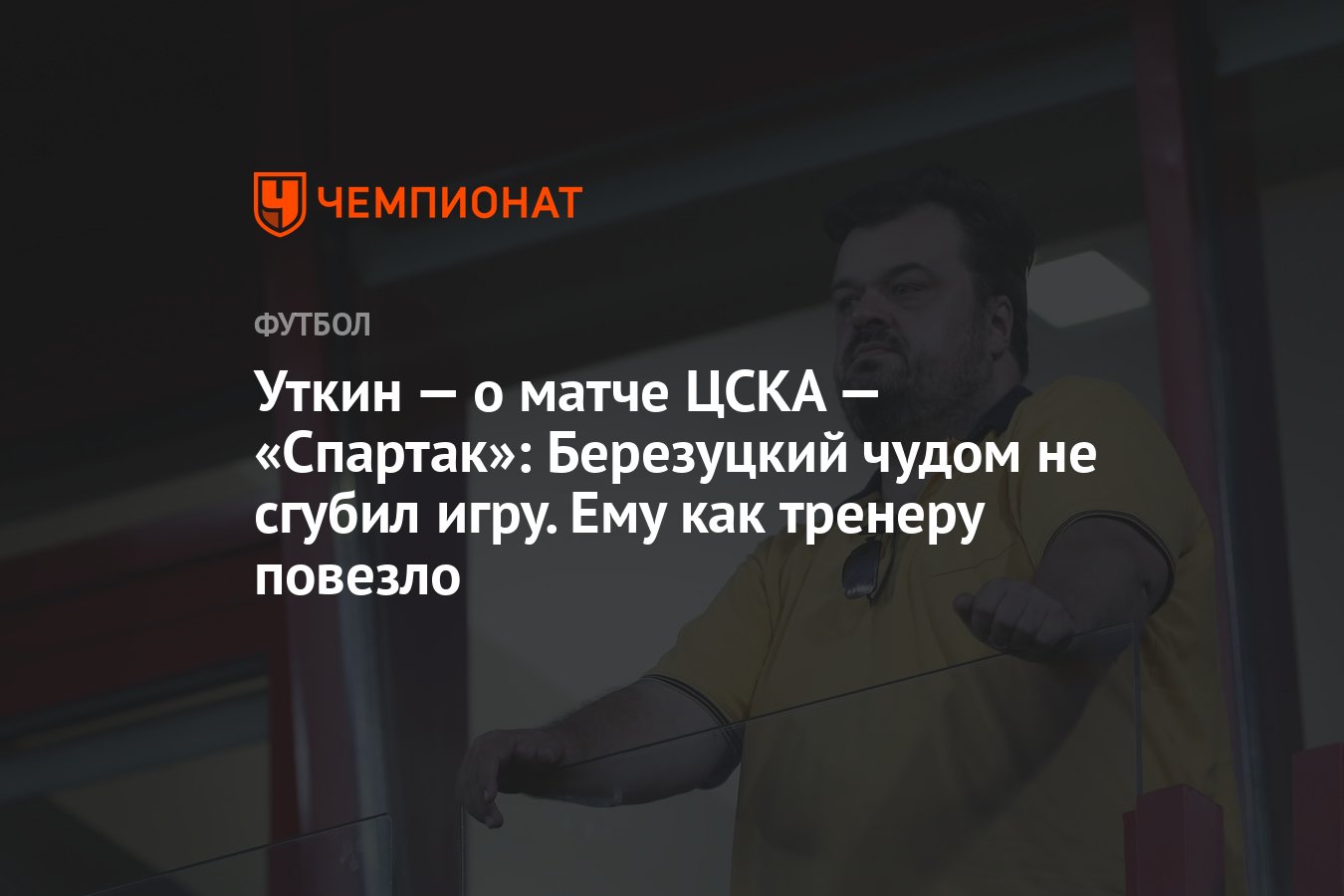 Utkin on the CSKA – Spartak match: Berezutsky miraculously did not ruin the game. He was lucky as a coach

Famous journalist and blogger Vasily Utkin commented on the outcome of the CSKA – Spartak match (1: 0) in the eighth round of the Russian Championship.

“Berezutsky didn’t miraculously ruin the game. He was lucky as a coach. Strongly. Yaka Biyol was not supposed to be in the second half. Berezutsky had to figure out during the break that he could not play (having received a hell of a ball in the face and a concussion). Berezutsky did not figure it out. Instead of rebuilding the game in the locker room and explaining it to the players in a calm atmosphere, he did it from the sidelines. CSKA moved to 4 defenders, and after that was unconvincing for almost half an hour. “Spartak” deserves any words for not scoring at this time, even to the point of losing money. I just had to decide in the locker room. If you think that in fact Aleksey decided, and then decided that we would release Yaka and see – it would not take so long to explain to Bistrovich what is required of him. Well, the young coach should be lucky. Where without luck. Whoever is lucky – will blow away the rooster from that, but what is there – from that and Zabolotny will score. This is the truth of life, “Utkin wrote in his telegram channel.

Spartak scored 10 points in eight rounds. The red and white are in 9th place in the RPL standings. CSKA scored 13 points, which allows Alexey Berezutsky’s team to take 7th place in the Russian championship table. 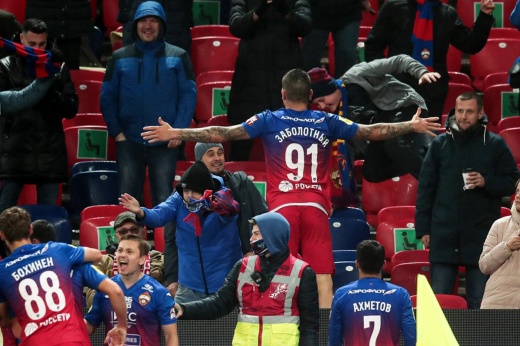 Zabolotny became the main character of the derby and removed the “curse of Fedun”. He has been waiting for this match for 12 years