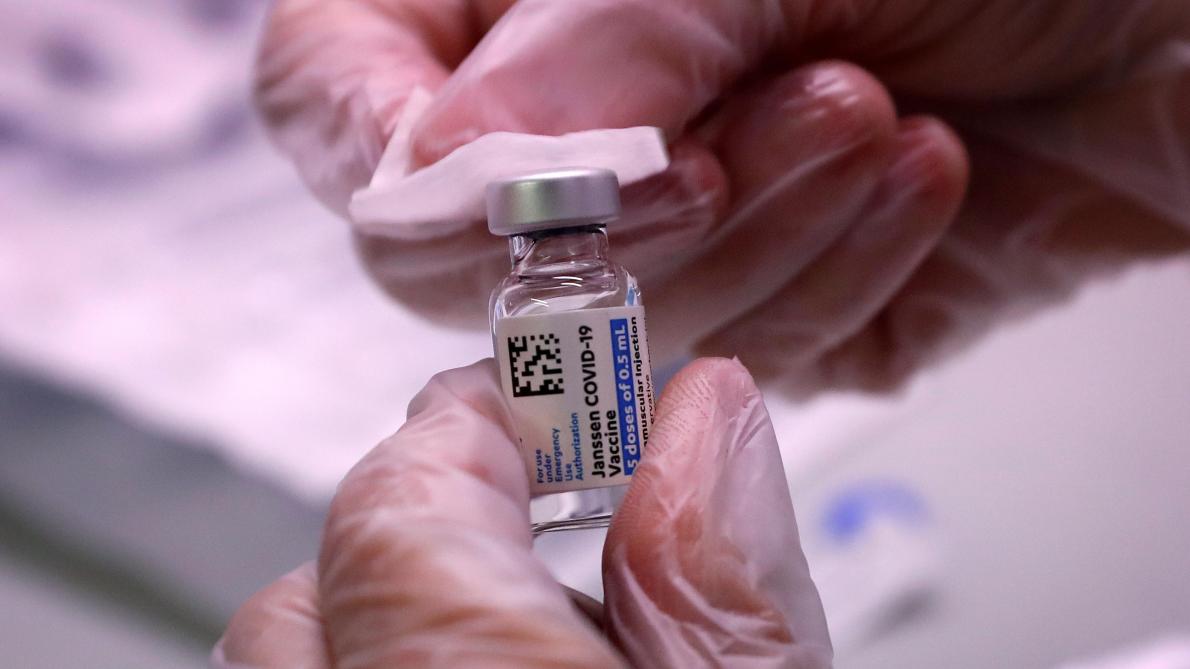 More than 4.3 million people have already received at least one dose of a coronavirus vaccine.

Dince the start of the vaccination campaign in Belgium and up to and including May 24, the Federal Agency for Medicines and Health Products (FAMHP) has received 15,852 reports of adverse reactions following the administration of a vaccine. against Covid-19. The vast majority of these effects are considered “non-serious”. Three deaths are considered “probably related” to the serum.

More than 4.3 million people have already received at least one dose of a coronavirus vaccine. Over 15,800 adverse reactions have been reported, 64% of which are “non-serious”. In most cases, these are fever, muscle aches, malaise and reactions at the injection site. These discomforts usually go away after a few days. They seem to appear more frequently after the second injection for the vaccines developed by Pfizer and Moderna, and after the first with the AstraZeneca serum.

3,266 reports are considered serious, the vast majority of them resulting in temporary incapacity for work or inability to leave home.

One hundred and thirty reports are deaths but only three are considered “probably related” to the vaccine. This is a case of capillary hyperpermeability syndrome and a case of immune thrombocytopenia, probably related to the Vaxzevria serum, developed by AstraZeneca. In addition, one death has occurred after administration of the Johnson & Johnson product, following a syndrome associating thrombosis and trombocytopenia, “probably related to the vaccine”. The FAMHP warns healthcare professionals to pay close attention to the appearance of this rare syndrome, which can occur within three weeks of vaccination. Shortness of breath, chest pain, swelling or pain in a leg, persistent abdominal pain, neurological symptoms or even small patches of blood under the skin outside the injection site should sound the alarm in particular. Following this death, it was decided not to reserve Johnson & ‘s vaccine; Johnson than to people aged 41 and over.