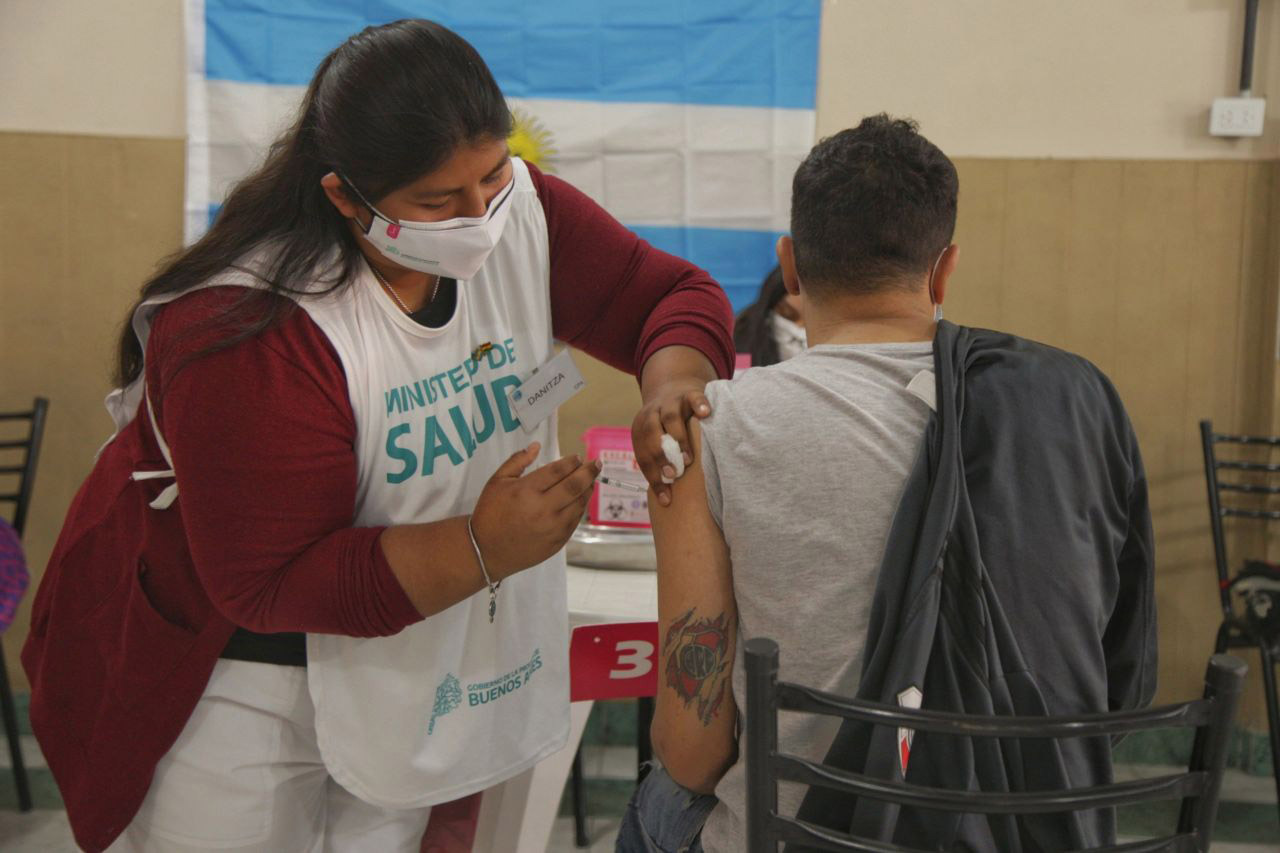 This could be a safe and effective strategy to prevent infections and serious forms of COVID-19, said a researcher from the Leloir Institute Foundation (FIL) who conducts research on the subject.

“The combination of Sputnik V vaccines with Sinopharm or AstraZeneca shows encouraging preliminary results: an increase in antibody levels is observed after the second doses applied,” explained Andrea Gamarnik, molecular virologist and senior researcher at CONICET at FIL.

The announcement comes in a context in which this strategy is being analyzed worldwide and also in Argentina to complete the vaccination schedules and guarantee a stable immunity of the population, especially in a scenario of expansion of the Delta variant of SARS-CoV -2 of higher transmissibility.

With the support of CONICET and the Ministry of Science, Technology and Innovation, the Ministry of Health of the Nation is coordinating a multicenter study at the national level in which different provinces participate, including the City of Buenos Aires, on security and response immune induced by the combination of different vaccines. COVIDAR, the serological test developed at FIL that measures antibodies against the new coronavirus, is being used in all these nodes.

In the Laboratory of Serology and Vaccines of FIL, studies are being carried out to evaluate the immune response (production of antibodies) against the application of heterologous vaccines in an investigation coordinated by the Ministry of Health of the Province of Buenos Aires.

Gamarnik added that, although the final results will be obtained in a few weeks, “everything indicates that the combination of doses will be a very useful strategy that may be available in the short term.”

During the study, FIL researchers measured antibody levels in samples from volunteers who already had a dose of the first component of Sputnik V. After receiving the second component of AstraZeneca or Sinopharm, they underwent an antibody study at 14 days . And the same test will be performed at 28 days to monitor the immune response induced by the combination of the vaccines.

Nicolás Kreplak, Minister of Health of the Province of Buenos Aires, indicated that the results of the study carried out in that province “add up to both safety and antibody production and show us that there is a statistically significant difference regarding the application of the second dose exchanged in the case of AstraZeneca ”to those who received the first component of Sputnik V.

Kreplak added that, in a few days, there will be more information about the combination of Sputnik V with Sinopharm. As in other countries, the multicenter study at the national level also incorporated the Moderna vaccine and the same will be done with other vaccines that enter Argentina.