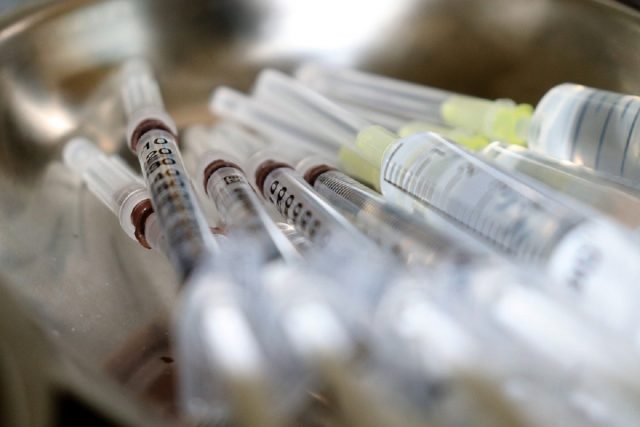 The Covid-19 is the new enemy to be destroyed. The greatest virologists are indeed actively working on vaccines. Yes, vaccines, because several candidates are in the running. Pfizer announced this week very encouraging results. Unfortunately, the same does not apply to that of Sinovac Biotech.

The numbers speak for themselves. The bar of 50 million cases was indeed crossed last week.

And if the situation seems to have improved a little in France since the implementation of a second containment – France recorded 22,180 new cases on November 10, against a peak at 86,000 a few days earlier – the others states are struggling to contain the epidemic.

Trials of an anti-Covid-19 vaccine suspended in Brazil

The United States, among the most affected, thus experienced at the start of the week a peak of 200,000 new cases… in the space of just twenty four hours.

Fortunately, the most eminent researchers are currently working on several vaccines, with very positive results in some cases as mentioned above. However, not all laboratories have the same success.

The Brazilian health authority was thus forced to suspend the phase 3 clinical trial of a Chinese vaccine on Monday. In question, a “serious incident” observed in one of the subjects participating in the trial.

The CoronaVac vaccine, developed by Sinovac Biotech, in fact caused serious effects in this patient which had obviously not been anticipated. Press release does not give details, but it would appear that the candidate’s vital prognosis has been threatened.

A real health problem or a political coup?

As the agency explains itself, these types of incidents can include death, side effects that can lead to death, or severe disability, but also what it refers to as “clinically significant” events. For its part, the Butantan Institute, which coordinates the trials of anti-Covid-19 vaccines, said it was surprised by this decision, especially since phase 3 was well underway.

See also  Millions of kilograms less CO2: this is how flying can become more environmentally friendly

It should be remembered that phase 3 of a vaccine is the last before the product is presented to the regulatory authorities. Now, it may be useful to remember that the CoronaVac is at the heart of a real political battle in Brazil. Joao Doria, the governor of Sao Paulo, supports him, but this is not the case of Jair Bolsonaro, the Brazilian president, who accuses him of coming from China. So much so that Bolsonaro last month canceled a purchase agreement brokered by his own minister, an agreement that covered 46 million doses of the same vaccine.

As it stands, and given the opacity shown in the published press release, it is therefore preferable to remain cautious and not to jump to conclusions.