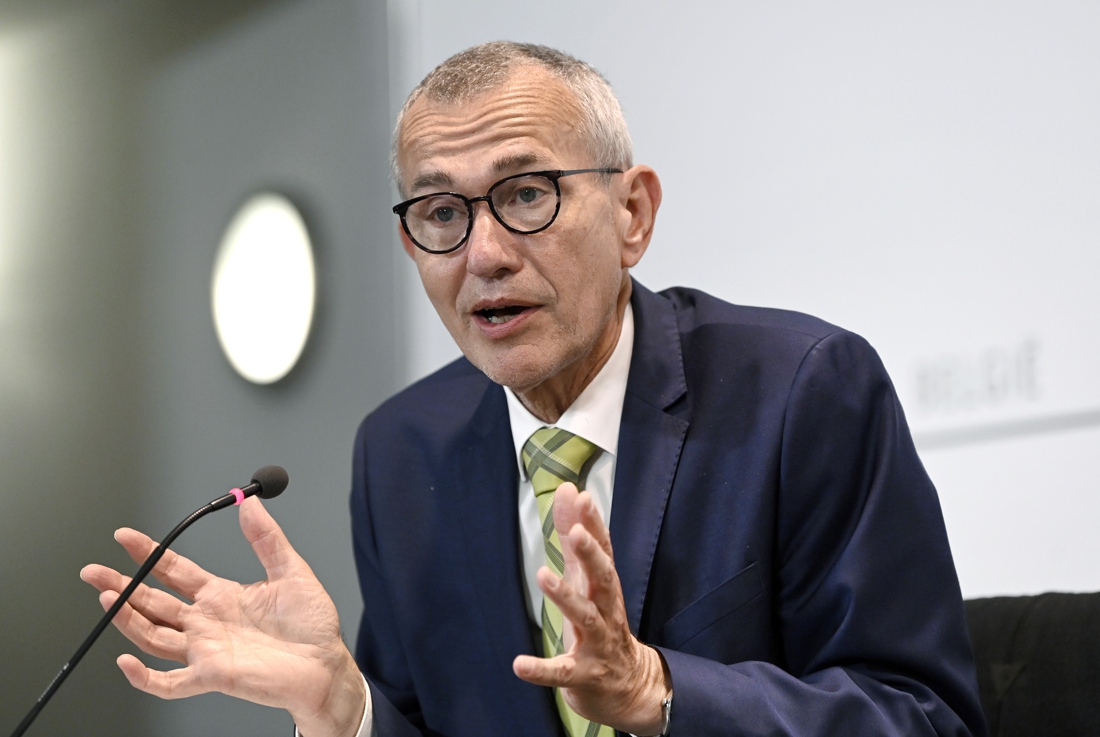 Federal Minister of Health Frank Vandenbroucke (Vooruit) is not in favor of giving people over 65 and Belgians with underlying conditions a third shot. ‘There is currently no scientific evidence for this.’

Next week the invitation will go to 350,000 to 400,000 Belgians for a third shot. It concerns people with a weakened immune system, such as HIV or cancer patients. This is how Vandenbroucke communicated in the Chamber this morning. They will have to get that shot at a vaccination center. There are two exceptions to this: bedridden patients will be served by mobile vaccination teams and dialysis patients will be able to receive the third shot in the dialysis center.

The minister does not see an extension of the third shot to other groups for the time being. The Supreme Health Council is currently considering this. But Vandenbroucke is already making it clear that there is currently insufficient scientific evidence to administer a third shot. ‘I agree with the article in The Lancet (DS 14 Sept). ‘It is more appropriate to vaccinate the developing world. That is a matter of international solidarity.’ But at the same time he points out that scientific knowledge is evolving.

Vandenbroucke also briefly returned to the discussion about the quarantine of children and immediately established a bridge to another discussion, in particular the use of the Covid Safe Ticket (CST) during hospital visits and visits to residential care centers. ‘We are currently working on the legislative texts to allow the federal states to determine the use of the CST’, says Vandenbroucke. “They will decide, but of course I have my own opinion.”

‘The whole of the dikes must be kept in good order,’ he says. For the minister, this means that if the quarantine rules for children are relaxed, it might be appropriate to request a CST from the age of 12 when visiting a hospital or residential care center. He also points out that the need to properly ventilate the classrooms is only increasing.

At the previous Consultation Committee, it was decided to make compulsory vaccinations for healthcare personnel. But it will be a while before that happens. Vandenbroucke expects a series of recommendations by the end of the month. This is followed by social consultations. He also confirmed that the intention is to make vaccination mandatory not only for salaried employees, but also for self-employed healthcare personnel. This concerns both the staff who work in an institution and the people who provide ambulatory care.

But a further expansion of the vaccination obligation – to other target groups or even the entire population – is currently not on the agenda. ‘That might be an interesting discussion theoretically, but it’s not up for discussion. I am interested in result football. I don’t see how we would organize that with favorable results. Scientific studies even indicate that a general obligation could be counter-productive.’