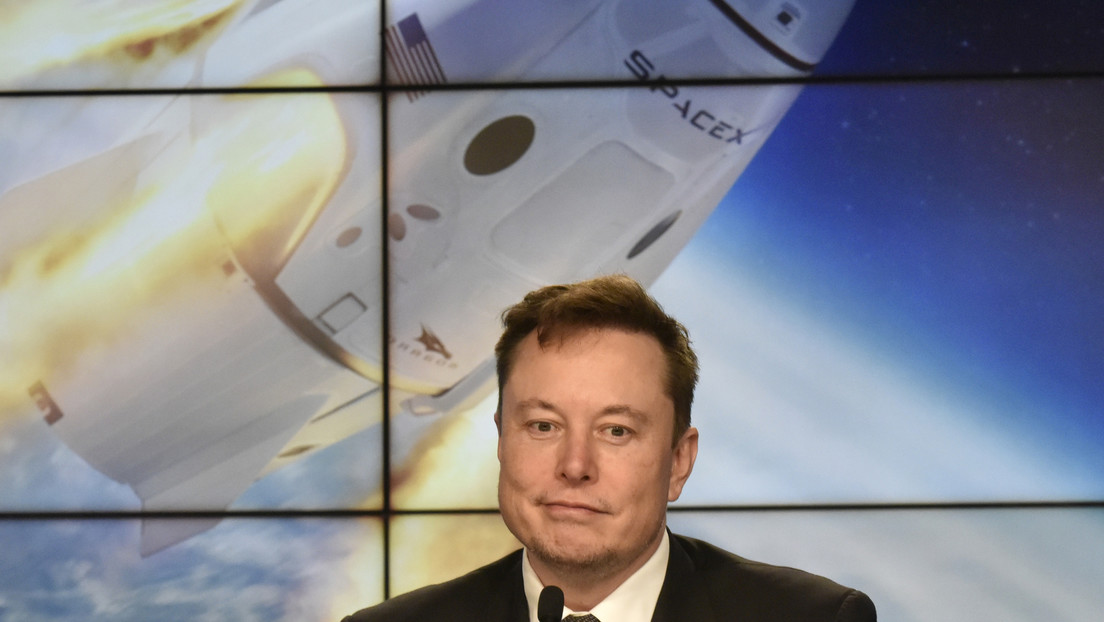 The vehicle failed after being loaded with nitrogen and cooled to be subjected to pressures similar to those of a flight.

This week, SpaceX workers placed SN3, the third prototype Starship spacecraft, on a test platform at the company’s launch site in Boca Chica, South Texas. On Wednesday night, they performed a pressure test with nitrogen at room temperature, and the apparatus worked well.

On Thursday night, SpaceX began performing a cryogenic test of the vehicle, meaning it was recharged with nitrogen, but this time it cooled to flight-like temperatures and was subjected to flight-like pressures. at which point the SN3 began to fail and exploded.

Shortly after the trial failed, SpaceX founder Elon Musk, wrote On Twitter: “We’ll see what the data review says in the morning, but this may have been a test setup error.”

This is the third time that a Starship prototype has failed during the pressure tests preceding the engine tests and, potentially, the flight tests.

Several sources indicated that if these preliminary tests had been successful, the SN3 would have undergone a 150-meter flight test on Tuesday.

Spanish shame … Will danced in a tight Utyasheva dress