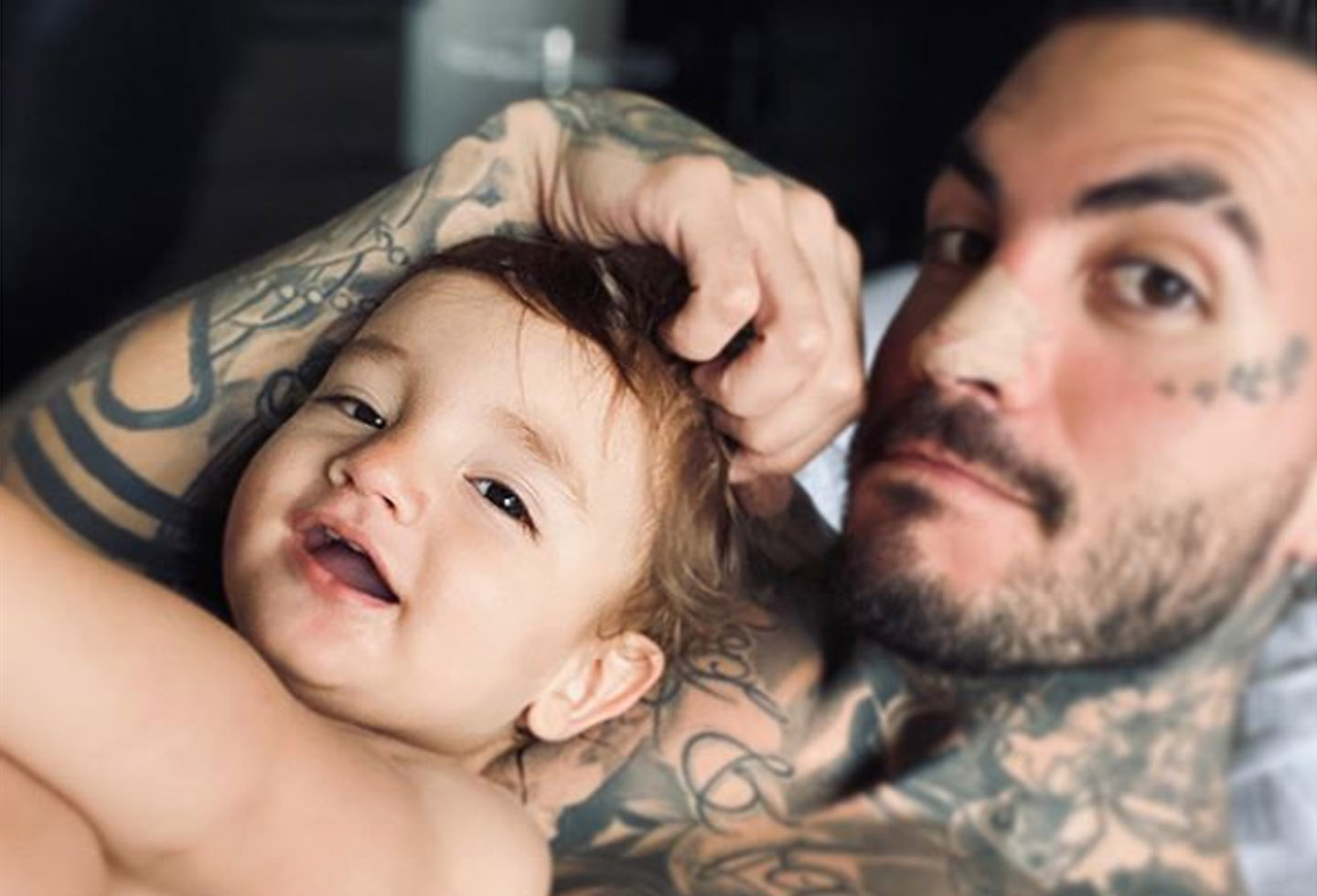 Mateo Carvajal He has fallen in love with thousands of his loyal followers of social networks with the facet of father that he has left in sight. The athlete has aroused all kinds of reactions due to the tender videos and photos he shares with his first-born, Salvador Carvajal, as a result of his relationship with the presenter Melina Ramírez.

Despite the fact that the Colombian was away from his little son because of the coronavirus pandemic, once they met again, Mateo and Salvador have shared different moments that have been registered in the content of these digital platforms.

Recently, the paisa revealed to his followers that he would spend a few days in the company of the baby on the occasion of his birthday. In addition to playing, celebrating and enjoying, Mateo has had the opportunity to develop some creative activities with the child.

Read also: Manuela Gómez made a serious confession about her addiction problems

In various stories and publications that the athlete made, he can be seen sharing with Salvador while they are at home. Carvajal recorded the moment in which discovered her baby committing an innocent and cute prank with one of her dogs.

As Mateo showed, the little used a marker to grate and paint Ramón, one of his pets, who was in the backyard of the house. The canine does not move and stays still while Salvador draws on its back.

Despite the fact that the father asks him why he did that, the child is smiling and clapping, causing amusement in those who observed him. Similarly, Mateo took the opportunity to share with his son, give him paintings and a canvas, and thus allow him to develop his creativity in a genuine way.

Carvajal joked that his son had painted his tattoos, and revealed how she allowed him to paint her chest, face, and arms.

The athlete’s followers took the opportunity to praise how moving and exciting it was to see him enjoying his child, as well as caring for and loving him in the way he always did.