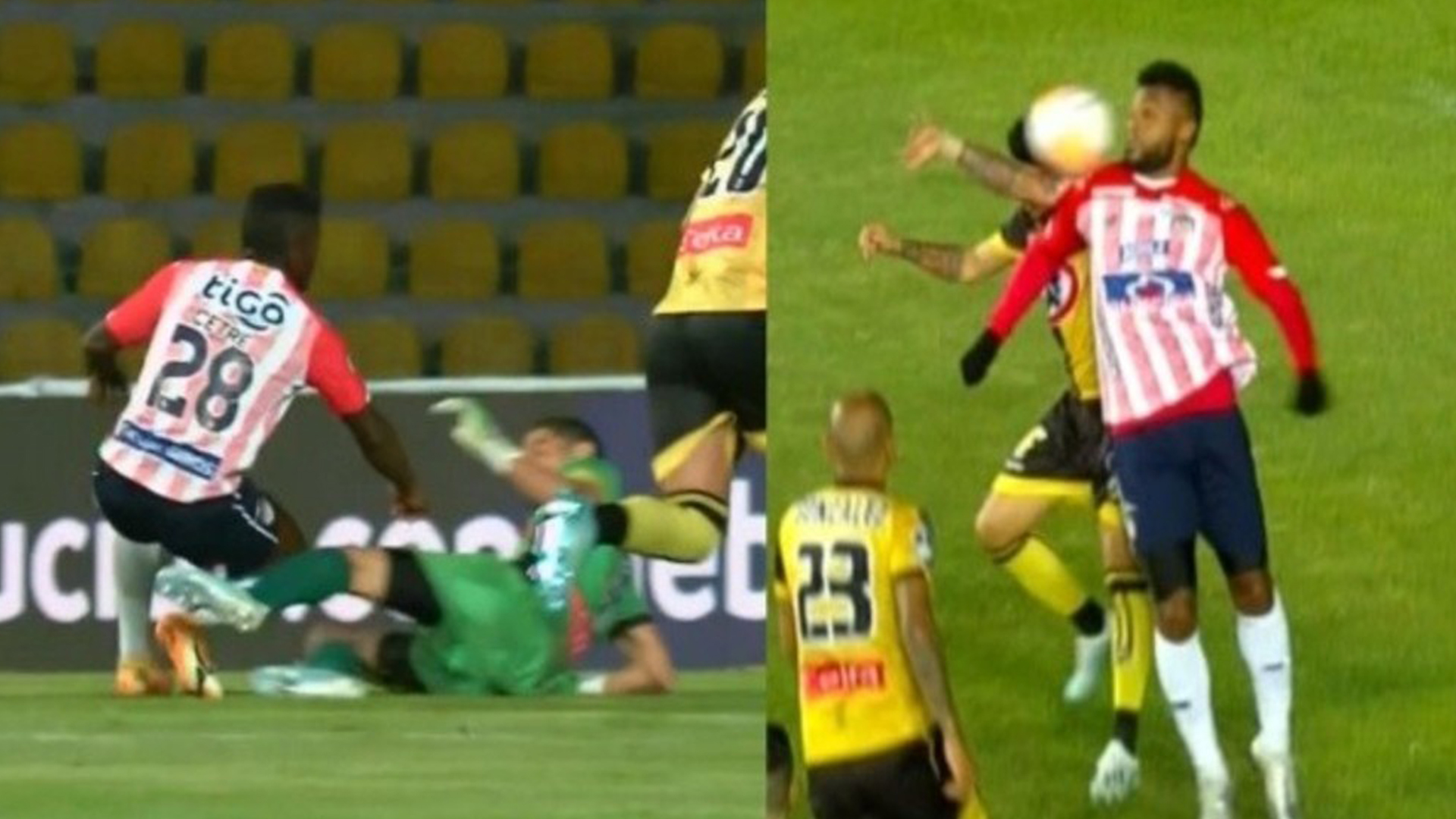 Sebastian Viera exploded. The controversial arbitration decisions in the last two games, against América —la Liga semi-final— and Coquimbo Unido —finals of the Copa Sudamericana—, they took the archer out of boxes rojiblanco that was dispatched consummated the elimination of Junior in the continental tournament.

The Uruguayan goalkeeper expressed his disagreement through his account on Instagram, where he described as “Without shame” the decisions that cost the shark team elimination from both the Betplay League and the South American League.

“I had not spoken before, but tonight, with humility and respect, I want to express my disagreement. The VAR had this clear hand checked over the shoulder. I just need to understand why didn’t they whistle it? “said Viera.

He assured that “they took us out of two competitions without shame ”.

But the captain’s annoyance didn’t end there. The Uruguayan warned that “they blatantly wanted to weaken them” by leaving “three players who were negative” at the hotel.

“We went (to Chile) with an illusion, we were few, but safe and with the courage to reverse it and close 2020 at least with a joy for our fans. They blatantly wanted to weaken us (they left us three negative players in the hotel), and on top of that, other suspicious factors on the pitch ”, he declared.

The junior idol is sure that they will return with more force, but he demanded “respect and transparency.”

“We will return in 2021 stronger than ever, but we demand transparency and respect for honest work, both in South America and in Colombia. Other similar cases are happening there. The team lived these last 10 days a horror movie. Everything happened to us, unsportsmanlike baseness and uncertainties ”.

And he closed by saying that he is proud of the team, coaching staff and directives.

“To death with Junior and my collegues. I take my hat off for each one of them, coaching staff and leaders ”, he concluded.