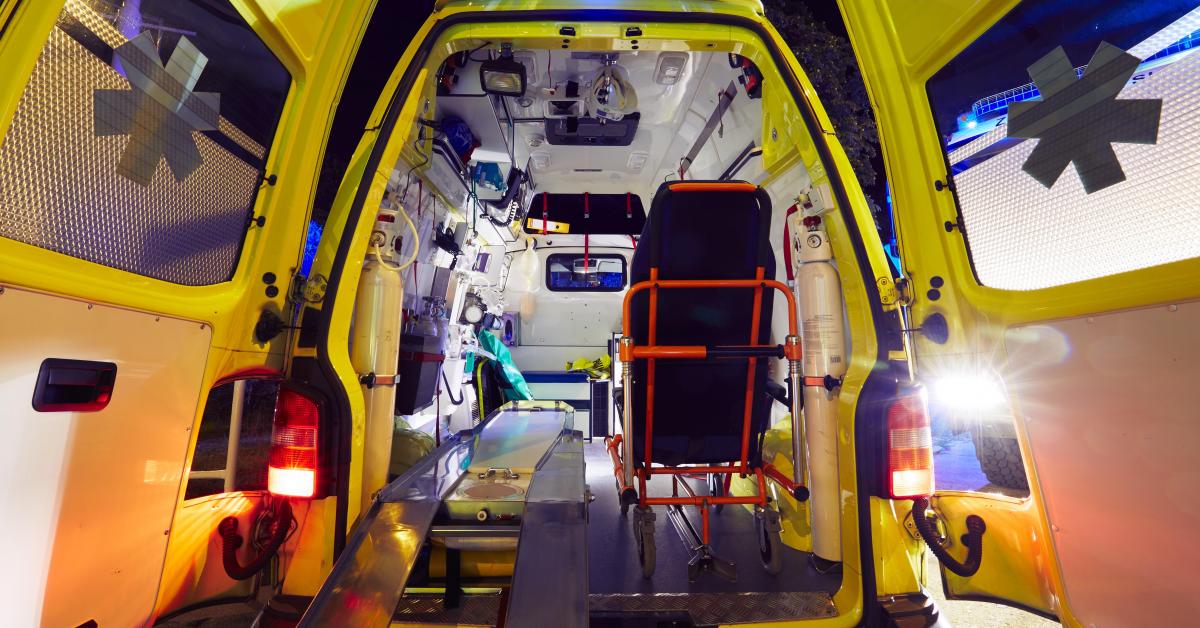 The National 40/D949 between Givet and Beauraing was closed to traffic this Saturday morning following a violent exit from the road. Two injuries are to be deplored.

This Saturday morning, shortly after 10 a.m., a single vehicle in question made a violent exit from the road on the National 40 between Givet and Beauraing, near Dion. According to our information, a car hit an electric pole and rolled over several times before coming to a standstill vertically in the ditch.

Quickly, the firefighters of the Dinaphi zone with the reinforcement of their French colleagues from Givet, Vireux and Monthermé took charge of the two occupants of the vehicle. The two men in their forties were injured and taken to Dinant University Hospital.

The French gendarmerie as well as the local police were also on the scene to draw up the report of use and especially to cut the circulation on the roadway. Local diversions have been put in place.

Ores and Enedis, the managers of the Belgian and French electricity network also intervened on site to repair the damage to several poles and to secure the high voltage cable network.

See also  "I had the gun pointed under my nose, it was horrible"

On the 11th, the home care drug delivery mechanism for mild cases of infection discussed the delivery unit