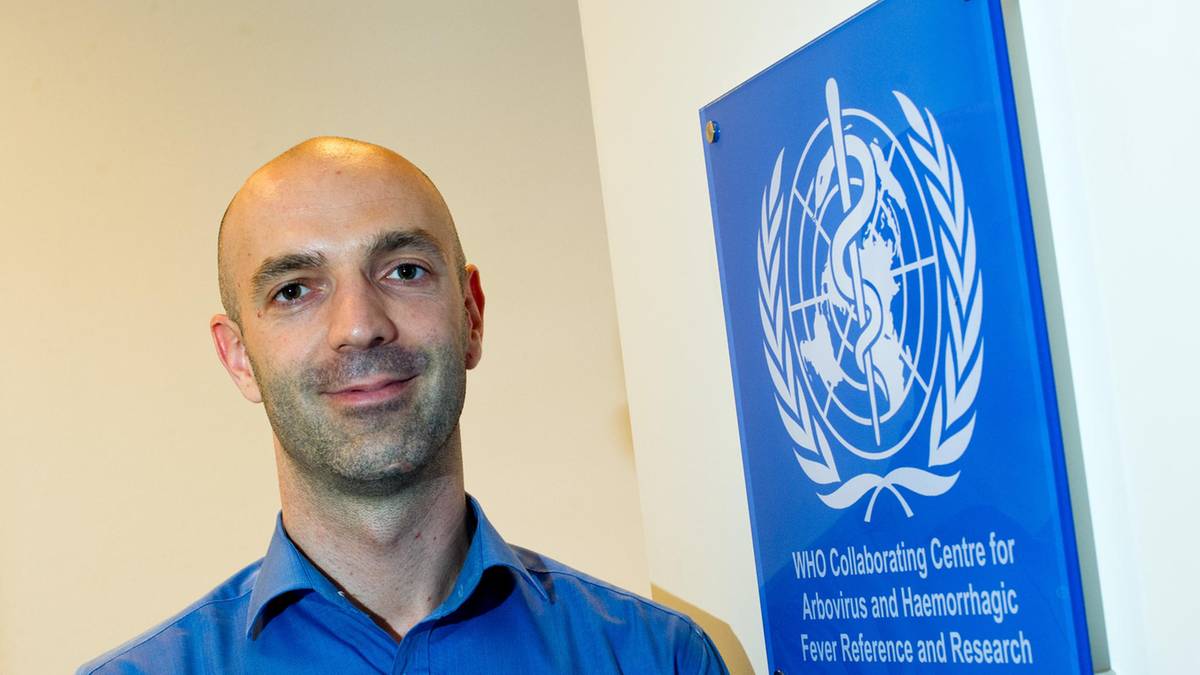 Virologist Jonas Schmidt-Chanasit expects that professional football will no longer be played this year due to the corona pandemic. “I firmly assume that it will only be possible to the extent that it will take place again next year,” said the doctor at the Bernhard Nocht Institute for Tropical Medicine in Hamburg in the “sports club” of NDR television.

The German Football League suspended the 1st and 2nd Bundesliga until April 2nd. However, it is expected that the season with games without spectators could be continued in May at the earliest. “I think it is not realistic that the season can end,” said Schmidt-Chanasit. “We see what the situation is in Europe and what is still to come. 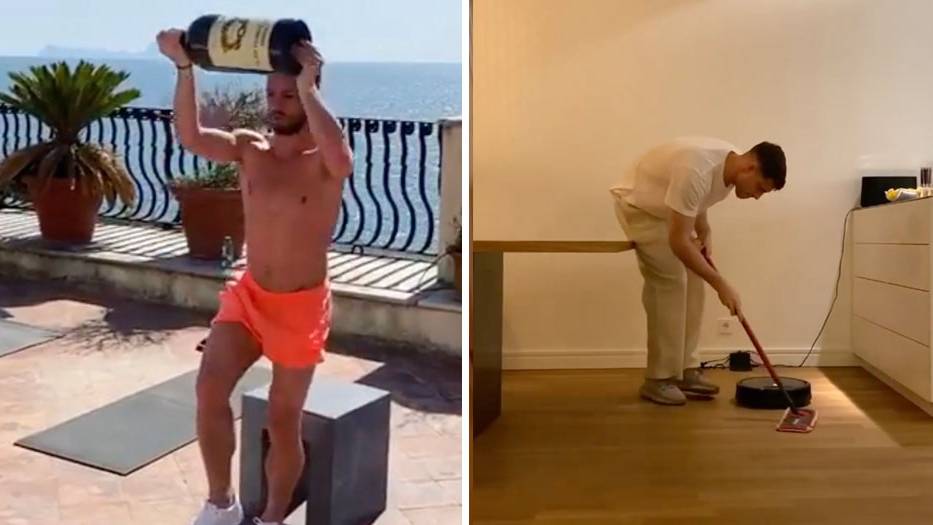 Schmidt-Chanasit: Football only comes at the very end

Even if Germany were not hit as badly as Italy, “by taking these measures, we can keep the number of cases at a level that Germany can tolerate, which we can treat in the intensive care units,” it would by no means mean that football would return may start. “That would mean that the situation would again worsen significantly.” Football will only come to the very end “because it has a strong influence on the dynamics of this spread.”