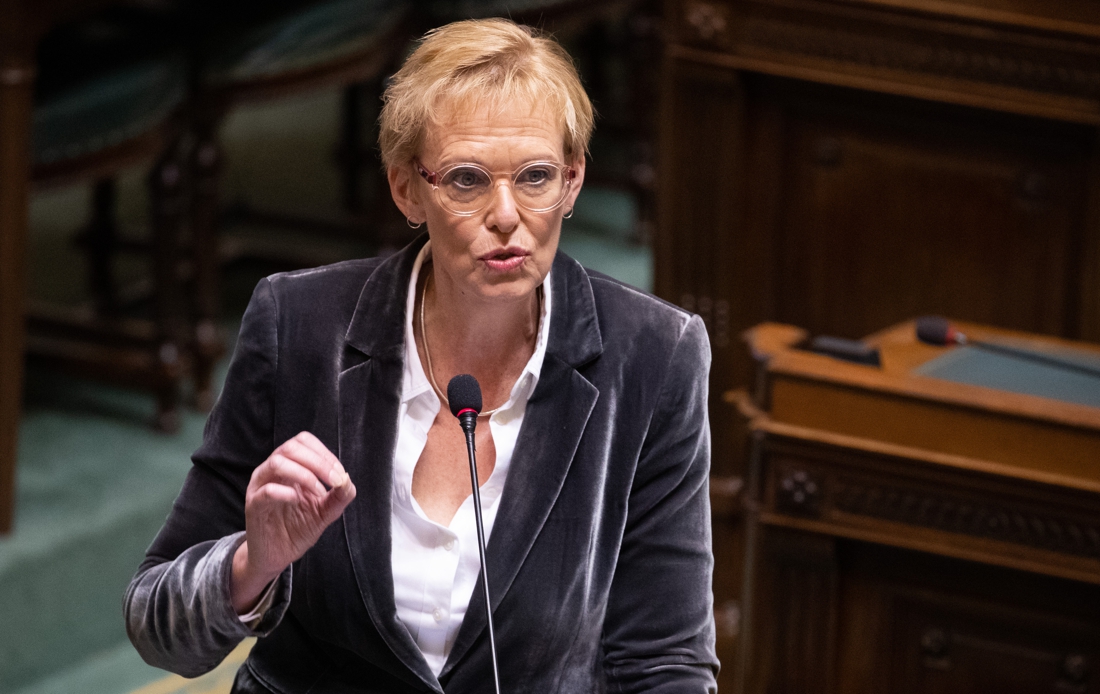 Vooruit wants to abolish the age limit for people with disabilities to be able to enjoy a tax-free allowance. The proposal is part of the presentation of the Federal Handicap Action Plan in the Parliamentary Committee on Social Affairs.

In 145 points, the Minister of Pensions Karine Lalieux (PS) presented the Federal Handicap Action Plan on Thursday, focusing on facilities such as sign language at federal government press conferences.

In the margins of this proposal, Vooruit MPs Gitta Vanpeborgh and Joris Vandenbroucke submitted a bill that should end the age limit of 65 before which a disability must be established in order to be able to claim a tax benefit.

People with disabilities pay less income taxes thanks to an increased tax-free allowance. Currently, the condition is that the disability is established before the age of 65. According to Vooruit, this age restriction is outdated, especially in view of the increasing life expectancy.

‘It is inexplicable that a 70-year-old who suffers from Parkinson’s disease is not entitled to a tax allowance, while a 63-year-old is entitled to it,’ says Vandenbroucke in a press release. ‘The consequence of this bill is that it is objectively determined who will receive a tax allowance as a result of a disability, regardless of age.’

This proposal aims to put an end to unequal treatment. ‘An action plan requires concrete actions’, Vanpeborgh adds. A quarter of people with disabilities are at risk of poverty, according to figures from equal opportunities center Unia.