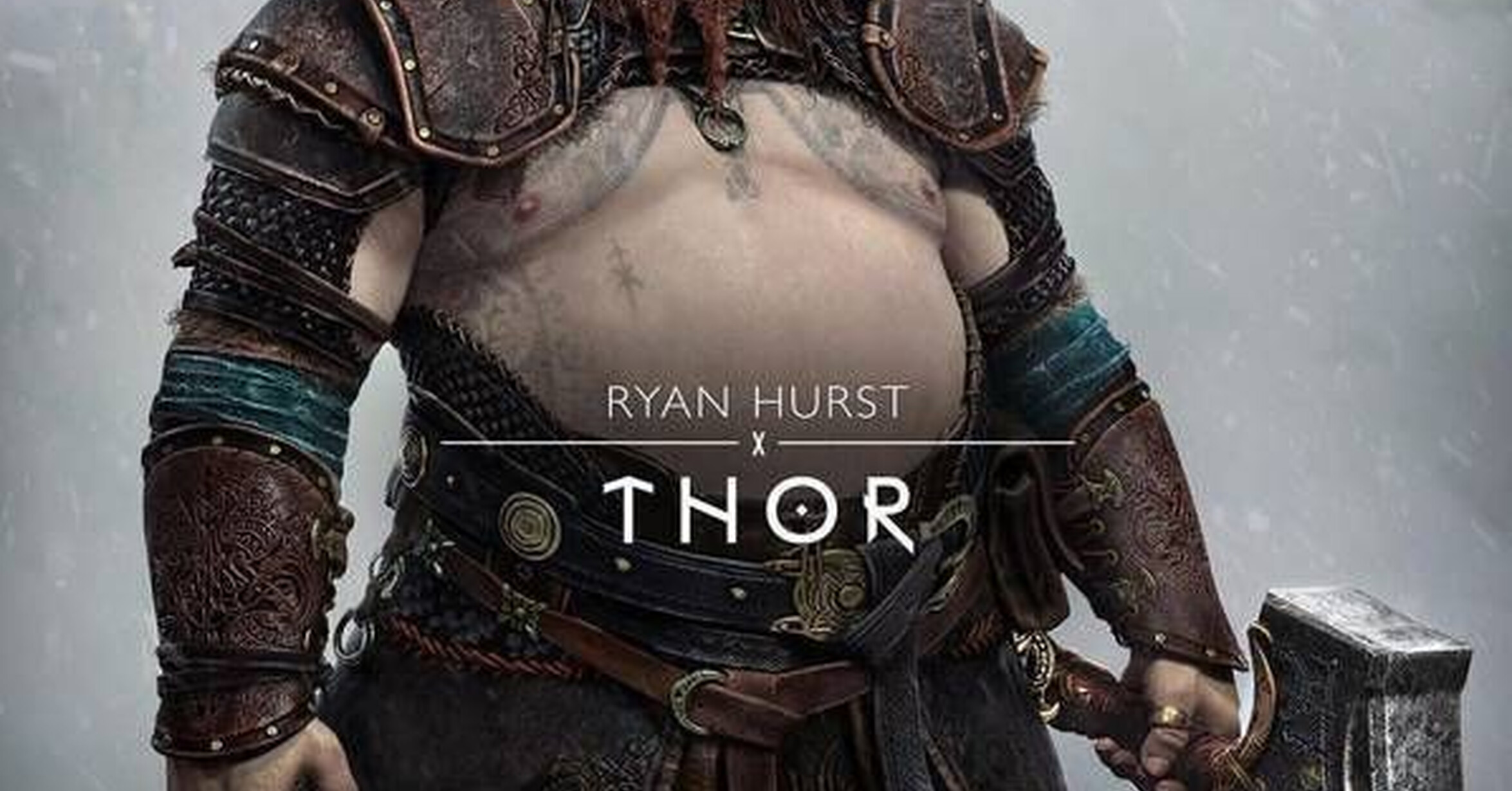 When the promotional images for God of War: Ragnarok were published, some criticized Thor’s overweight without knowing the details of Norse mythology. And it is that in that sense Marvel has distorted the appearance of the character.

The director of the new God of War, Eric Williams, has spoken about it in an interview for Game Informer:

Well, I don’t know, we just want him to be a big boy, you know. Marvel’s interpretation of him is one thing. It is interesting. We wanted to, you know, dig a little deeper into the mythology itself. They have an immediate presence. And it is not always due to the muscles. They are like a wall of a human being, you know. So this is a wall of God, you know, and that’s why it was very important. “

I think there is something fantastic about it not all having to be this kind of gleaming muscular Hulk concept to remain fantastic and powerful and intimidating, “added Cory Barlog, who also participated in the interview. I wanted him to feel almost like a manchild, you know, if you had that much power and could do those things, you wouldn’t grow up. You don’t need to. Just do whatever you want. “