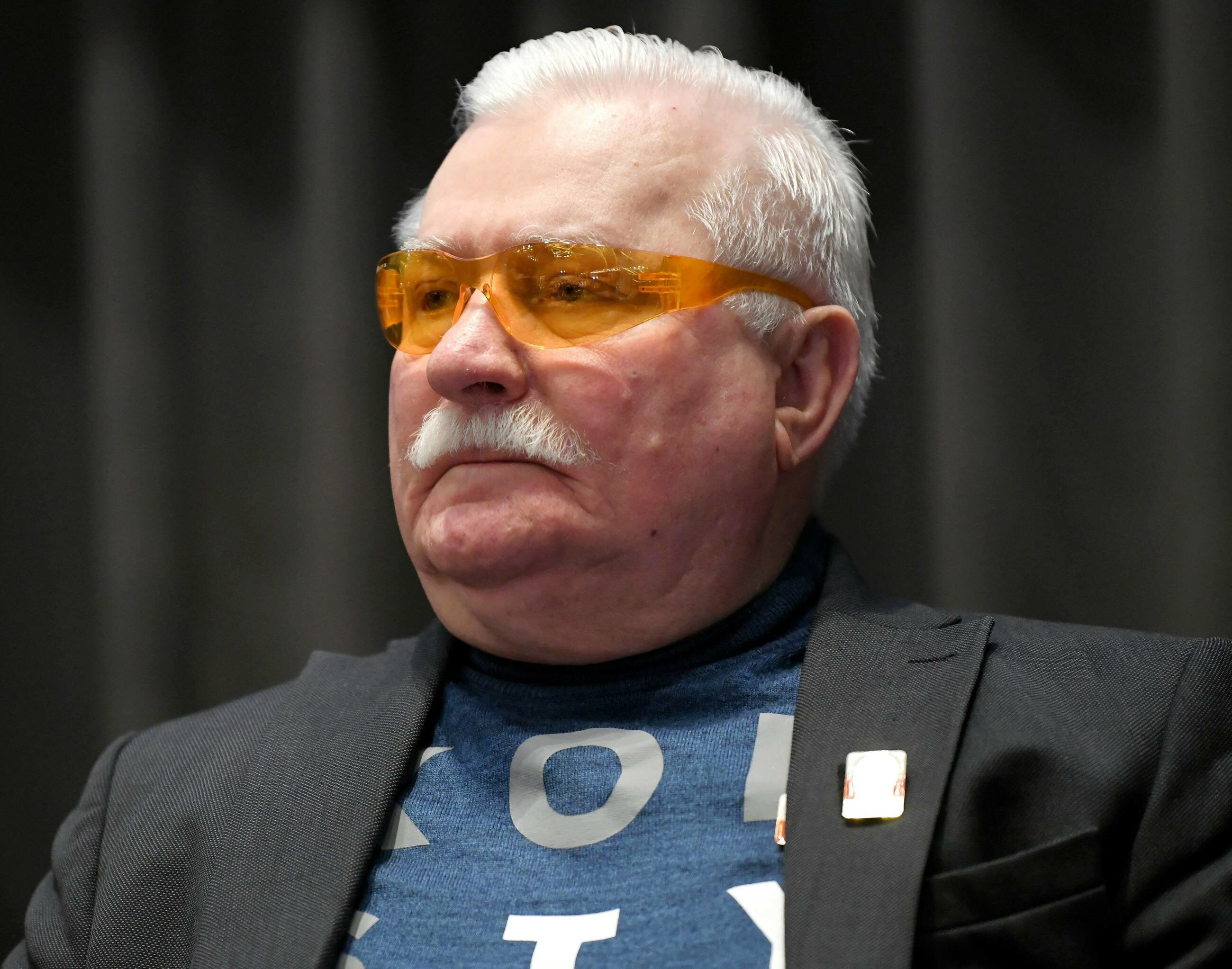 During the conversation, Piotr Witwicki asked Wałęsa how he was going to spend Christmas. The former president admitted that he did not have much to say in this regard, because his wife is responsible for the preparations. He stated that the house “reigns, but does not rule”, and that the holidays will be rather intimate.

“I’m an old man. All these things have always been done by women,” he says. As he admits, his grandchildren and children “fortunately” did not follow his example and try to help.

When the journalist asked Wałęsa for gifts, he directly admitted that they would not be there this year. “This year no one will get a gift from me because I am bankrupt,” he said.

The former president added that he had given away all the money. – I was driving and earning extra money, it was enough for me, and now it’s over. There are no funds. There was a time that I had them, I gave them away. I gave it away and stood with an empty pocket – he admitted.

Also read:
The destruction of journalismAlso read:
Expert: Christmas will not disappear if we spend Christmas differently once