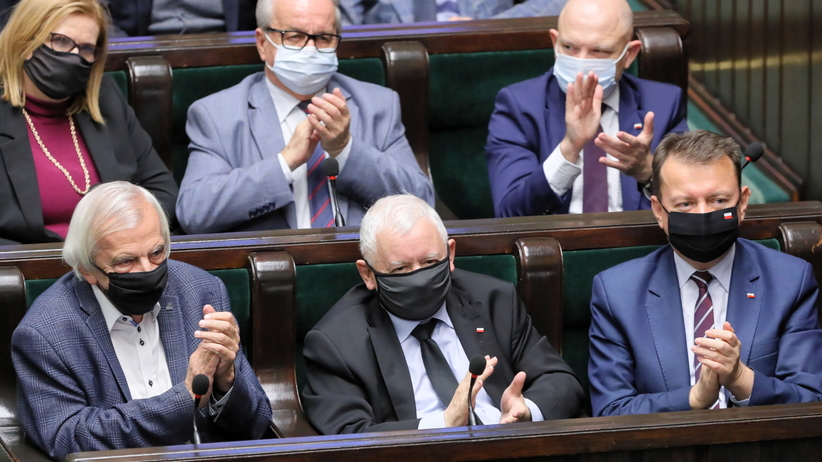 The Sejm passed the act on building state border security. The project was considered urgently. 274 deputies voted in favor of the bill, 174 were against and one abstained.

Sejm passed the Act on construction of state border protection. The project submitted by the Ministry of Interior and Administration was considered urgently. On Tuesday evening, the Council of Ministers accepted him by circulation and on the same day he was sent to the Sejm. The law passed on Thursday by the Sejm is intended to enable the urgent construction of the dam in connection with the migratory pressure on the border with Belarus.

The regulation defines the rules for the preparation and implementation of the security – barrier – on the Polish border constituting the external border of the EU (with Belarus, Russia, Ukraine). The investment will be a public goal. The act assumes, inter alia, that separate provisions will not be applied to it, including construction law, water law or environmental law. The Public Procurement Law will not be applied to contracts related to the construction of the barrier, and the procurement will be controlled by the Central Anticorruption Bureau.

Wall on the border with Belarus. MPs voted the law

See also  Bawdy slogan about cats is 'worst' of the year

The regulation also provides for the possibility of expropriating the property necessary to build a barrier. “In the event of the necessity of expropriation of real estate, the provisions on expropriation of real estate will apply accordingly, and the Commander-in-Chief of the Border Guard will be able to proceed with the immediate implementation of the investment on a given real estate in the cases specified in the act on the protection of the state border” – it was written in the justification.