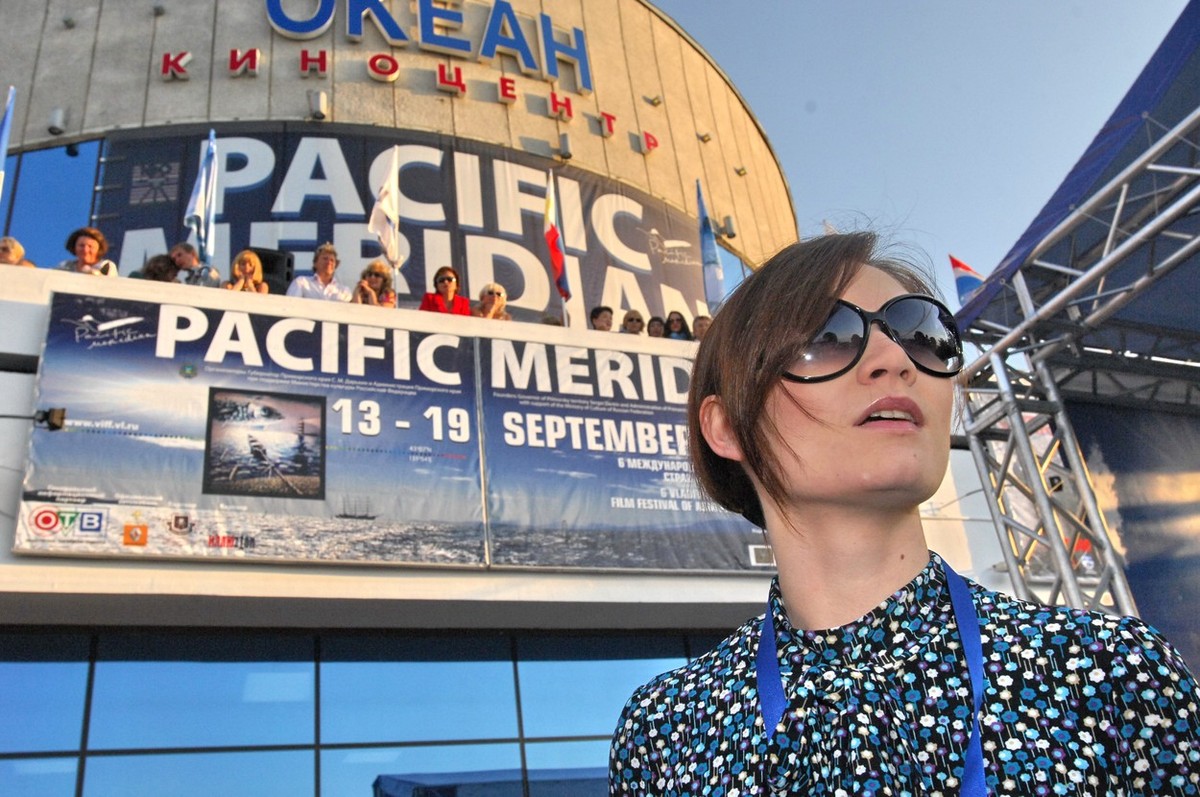 Russian actress Maria Maskova currently lives in the USA and has no idea if she could return to her homeland if she wanted to. She publicly spoke out against the war, putting many people against her, including her famous father, actor Vladimir Maškov.

Attitudes to the invasion of Ukraine divide Russian society into two camps. While some support Putin, others protest against the war. And conflicts of opinion also occur within families.

Russian actress Maria Maskova, who gave an interview to CNN, also knows something about this. In it, she announced that her father, Russian actor Vladimir Maškov, had accused her of “betrayal” due to her anti-war attitudes.

Maškov, known from the films Mission Impossible and Behind the Enemy Line, gave a speech at the pre-war rally last week. “We are Russians, we love our country, we are for a world without Nazism. We are for our army, for our president,” he said. But Mašková disagreed. She criticized Putin and warned of the “different reality” in which she and her father lived.

In a telephone conversation, her father later asked her to return home. “He asked me to return to Russia with my daughters immediately, she was a good Russian woman, she asked for forgiveness for treason, she was with the Russians and she helped in the fight against the Ukrainian Nazis,” Mašková said. “What is happening now is simply unimaginable. The fact that so many Russians, including my father, believe that this violence is in some way justified, breaks my heart. But of course this cannot be compared to what the Ukrainian people are now experiencing. , “she told CNN. The actress declined her father’s offer. She wasn’t even sure she could actually return to Russia.

She got into a conflict with her father, among other things, because of one of her daughters. In the midst of the coronavirus pandemic, her daughter found an online dance teacher from Kiev, with whom she made friends, and even visited him. And the actress herself had positive experiences. “I have worked a lot in Russia and Ukraine. I was in Kiev last year and I saw beautiful, kind Ukrainians. I have many friends and colleagues there. None of them hated me for being Russian,” she said.

He now hopes that perhaps “Russia will turn into a land of compassion and progress, not lies and violence.”

Other world media also draw attention to the conflict in the acting family.

The daughter of #Russian actor Vladimir #Mashkov is shocked that her father supports war in #Ukraine.

Maria Mashkova lives with her children in the #US while her father actively supports the invasion of Ukraine. Mashkov urged her to return to #Russia,but she refused to do so. pic.twitter.com/5Wx0v8FFL9

The Belgians fear the nuclear attack: the demand for fallout shelters is booming here!