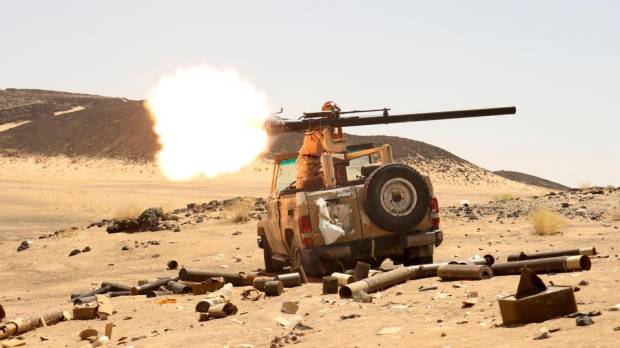 MARIB – More than 140 Houthi rebels and pro-government forces Yaman killed this week as fighting rages for control of the strategic city of Marib in northern Yemen.

“A total of 51 pro-government Yemeni troops have been killed in the past four days, most of them died during fighting in Shabwa province and neighboring Marib province,” Yemeni military sources said.

They added that as many as 93 Houthi rebels were also killed in the fighting and from air strikes by the military coalition backing the Yemeni government.

The Houthis rarely report the death toll, but the figures are confirmed by medical sources.

Read also: Erdoan: I work well with Bush, Obama and Trump but not with Biden

The Houthis in February stepped up their efforts to seize Marib, the Yemeni government’s last stronghold in the north. The fighting has killed hundreds of people on both sides.