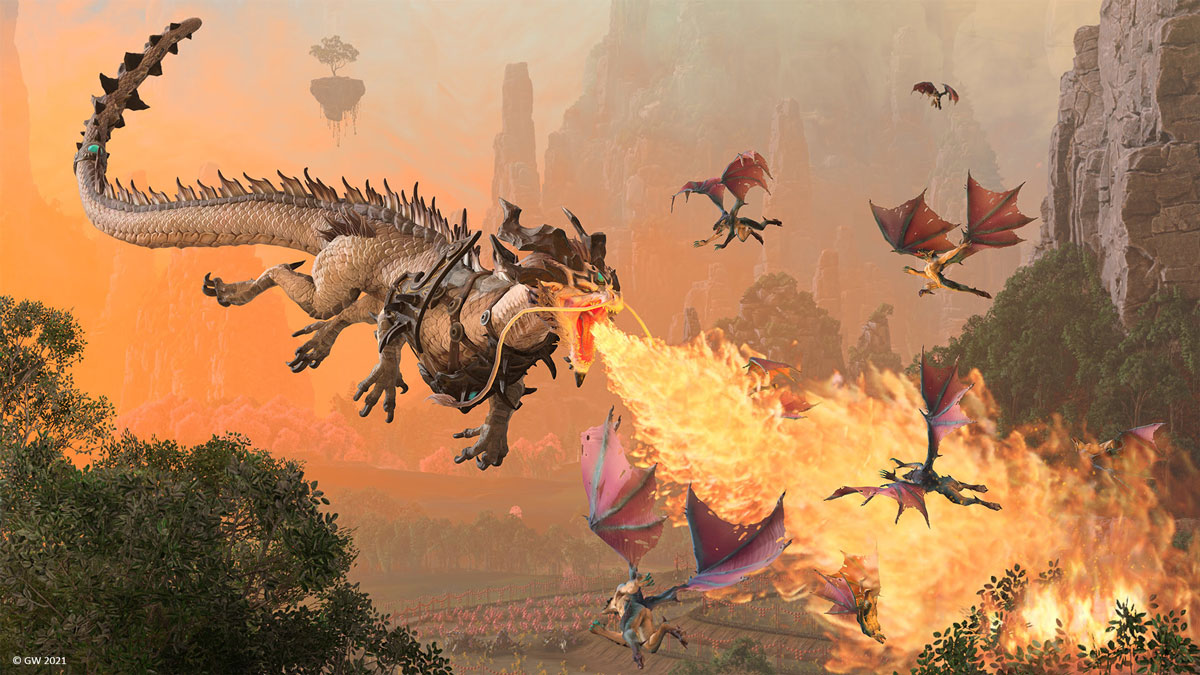 Sega and Creative Assembly have revealed the official system requirements for the turn-based strategy game Total War: Warhammer III. The game was supposed to be released back in 2021, but the creators delayed the release until February 17, 2022.

In general, the strategy has moderate hardware requirements, except that it requires 120 GB of free space. Support for the Windows 7 operating system can be noted. The project will also be released on macOS and Linux, so Creative Assembly is doing the proper optimization.

You can now pre-order Total War: Warhammer III for 1,299 UAH on Steam or the Epic Games Store. As a bonus, players will receive a free set of the Ogre Kingdom race.

Tennis player Ostapenko doubles in Australia in second round

Vespa, the value of the brand is staggering – News