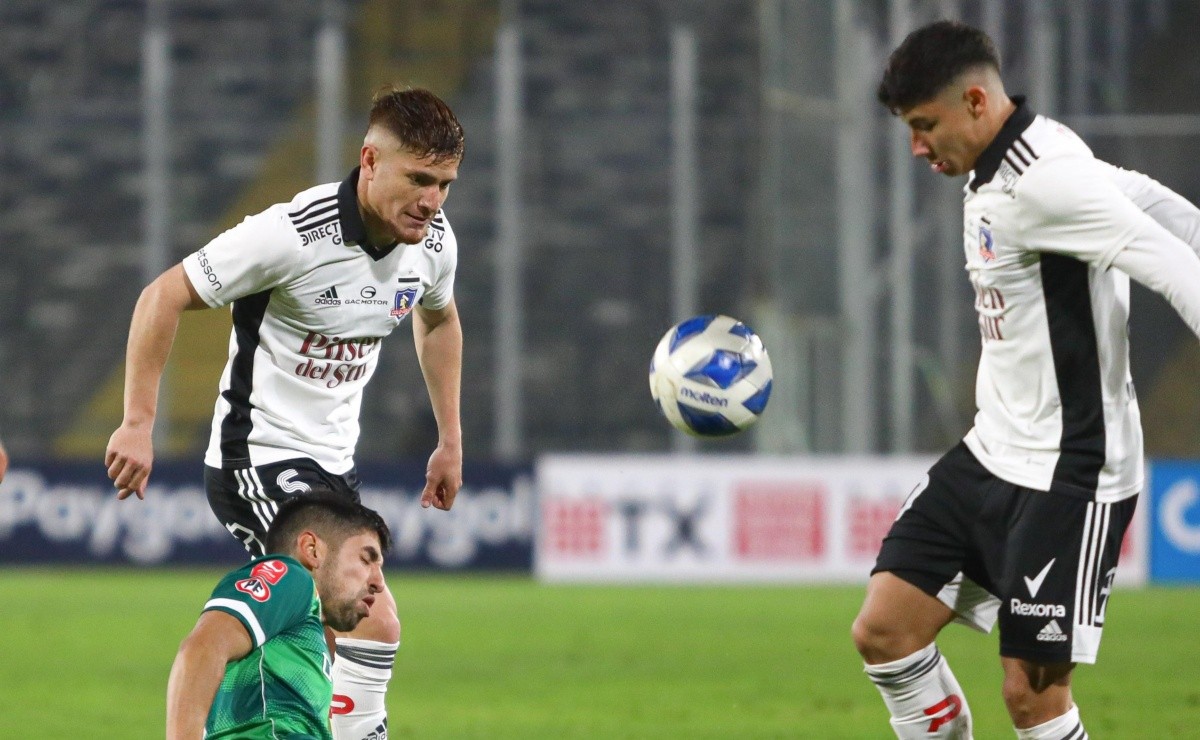 Colo Colo is looking for a way to increase the capacity of Monumental Stadium. Cristián Zavala spoke about it and assured that “there are other possible scenarios, even with a smaller capacity.”

Colo Colo stay in his fight to reach the national championship title and this Sunday there will be one more match to get closer to the goal. From 6:15 pm The Cacique hosts Deportes Antofagasta in a Monumental stadium that continues with reduced capacity.

Despite the efforts made by the albos to convince the authorities to increase the number of people in the stadiums, they have not yet managed to change things. Although there were intentions to move forward on the issue, the increase in coronavirus cases in the country makes the option to ponder.

In Colo Colo they complained that, even with the Monumental stadium in the air, they continue to have bans. In other cases, such as concerts, this limit does not exist and is one of the main reasons why the capacity is required to be changed.

This Thursday in a press conference, Christian Zavala address the issue and make the club’s position clear. “Obviously we don’t like the way it’s going, Our stadium is big and the capacity should already be increased. We are one step behind the rest of the world“.

In the same lines, the winger stressed that “we like to play in a full stadium, there are other possible scenarios, even with a smaller capacity. It’s time to increase the capacity, the stadium has room for 40,000 people and only 25% is allowed. Hopefully they will upload it later.”

Colo Colo will take to the pitch this Sunday to face the tricky Deportes Antofagasta. The Pumas are fighting in the relegation zone and need to add three at all costs, anticipating a complex game.

Cristián Zavala knows what it’s like to be one of the collistas. With Deportes Melipilla he had to experience this and he understands how CDA will reach the Monumental. “Last year we fought at the bottom and being there is ugly. Every rival who comes to play against Colo Colo wants to win.”

Although beyond how complicated the match can be, the winger made it clear that he only wants to be on the field. “It will be interesting, that the game comes later because I already want to play it.”

Already thinking about the fight for the title, Cristián Zavala is clear. “We live it day by day, the next rival we prepare it in the week and we train as we want to play. Everyone wants to be there, it makes the team look better, there is internal competition with which we all improve”

In fact, the winger is not disturbed by the existing optimism and is focused on continuing to climb to get the award at the end of the season. “We have not thought of anything, just the goal, which is one, but we will go game by game,” he closed.

Read 75 unlimited magazines in one app