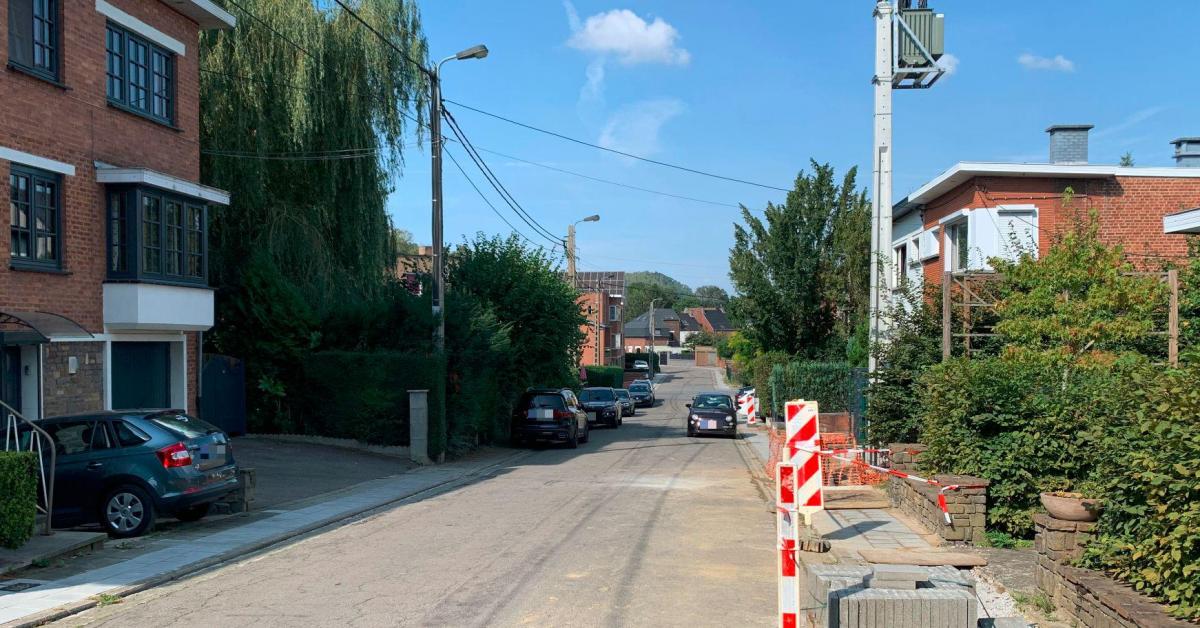 An assassination attempt was made during the night from Friday to Saturday, in the heights of Couillet. According to residents, several shots were heard.

The night was eventful in the district, however reputed to be calm, of the rue des Brigades d’Irlande, previously called the rue des Combattants, in Couillet. Residents say they have been violently awakened from their sleep by the sounds of explosion.

Quickly, the street was surrounded by the Charleroi police and a security perimeter was established. The Charleroi prosecutor’s office, which came down to the scene, confirms that an assassination attempt did indeed take place here, without further details on the circumstances.

>> “Something really shady is going on”: our revelations.

See also  here is the list of stores open and closed this Friday, December 25 in Belgium