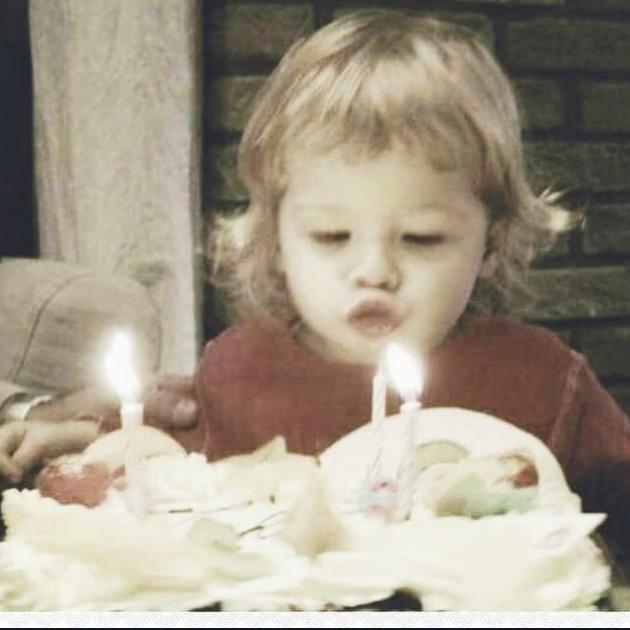 Seventeen years after Théa’s death in Namur, her murderer is appealing the judgment rendered by the Moroccan courts. Mounir Kioul had fled to his native country. The appeal trial begins on Thursday.

On November 7, 2005, while Théa was celebrating her second birthday, Mounir Kioul, the little girl’s mother’s companion, inflicted a violent blow on her head. The child was then rushed to hospital where she died three days later.

The Belgian-Moroccan was found guilty by the criminal court of Namur and sentenced to 15 years in prison. He fled to his native country. The Namur justice had not considered the immediate arrest necessary. “I’m screaming with anger,” says Jennifer, Théa’s mother.

He was found in Tetouan, thanks to the efforts of the Namur family, 14 years after the events. She blames the inactivity of Belgian justice.

►► His trial, on appeal, begins this Thursday in Morocco. “We do not protect those who kill children in Morocco. »

►► Théa’s family is hoping for the maximum sentence to finally mourn.