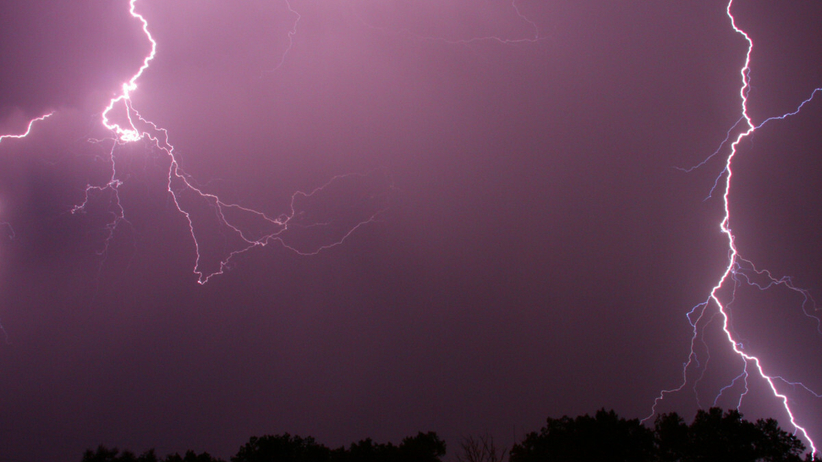 Piorun shocked the family at the playground in the City Park in Węgliniec. Seven injured people, including a newborn baby, were taken to local hospitals. Their life is not in danger.

The dangerous incident in the City Park at Plac Wolności in Węgliniec (Dolnośląskie) took place on Sunday after 5 p.m. Fire brigade received a report of the impact lightning on the playground. At that time, an alert was in force throughout Lower Silesia IMGW against possible hail storms.

Węgliniec. A lightning bolt hurt the family in the playground. Newborn baby among the wounded

Upon arrival at the scene, firefighters determined that seven people were struck by lightning: three adults and four children, including a newborn. “It was one family that went for a walk,” we read on the Facebook profile of OSP Węgliniec.

According to Polsat News, four fire brigades, four emergency medical teams and a police patrol intervened on the spot. All persons were conscious and two adults suffered burns as a result of shocks. The injured were transported to hospitals in Zgorzelec and Bolesławiec.

– The most important thing was to provide first aid to the injured quickly. The officers prepared documentation of this event – said the young asp. Przemysław Ratajczyk, press officer of the Provincial Police Headquarters in Wrocław.