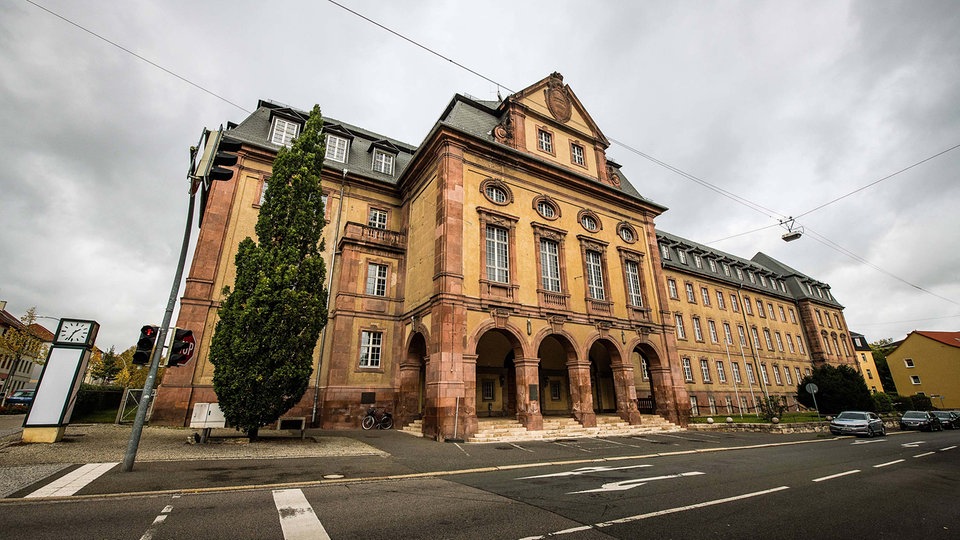 The Weimar District Court considers the general ban on contact in the Thuringian Corona Regulation from last spring to be unconstitutional. This was decided by the court in the course of fine proceedings. The background to this is that at the end of April last year a man and seven other people celebrated their birthday in the courtyard of a residential building in Weimar. According to the ordinance that was passed shortly beforehand, it was only allowed to stay together with a maximum of one non-household person.

The city fined the man six months later. According to the local court, however, this was unconstitutional, as the state’s regulation lacks a sufficient basis for authorization. On the other hand, the ban on contact violates the human dignity guaranteed in Article 1 of the Basic Law. Such a ban on contact is only compatible with human dignity if there is an emergency in which the health system threatens to collapse.

The judgment of the Weimar District Court is not yet final and also not generally valid. As the court also announced, each court may decide for itself on the constitutionality of ordinances that have not been passed by the Bundestag or a Landtag. The ruling of the local court only has concrete effects on the plaintiff and the city of Weimar. The plaintiff therefore does not have to pay the fine.