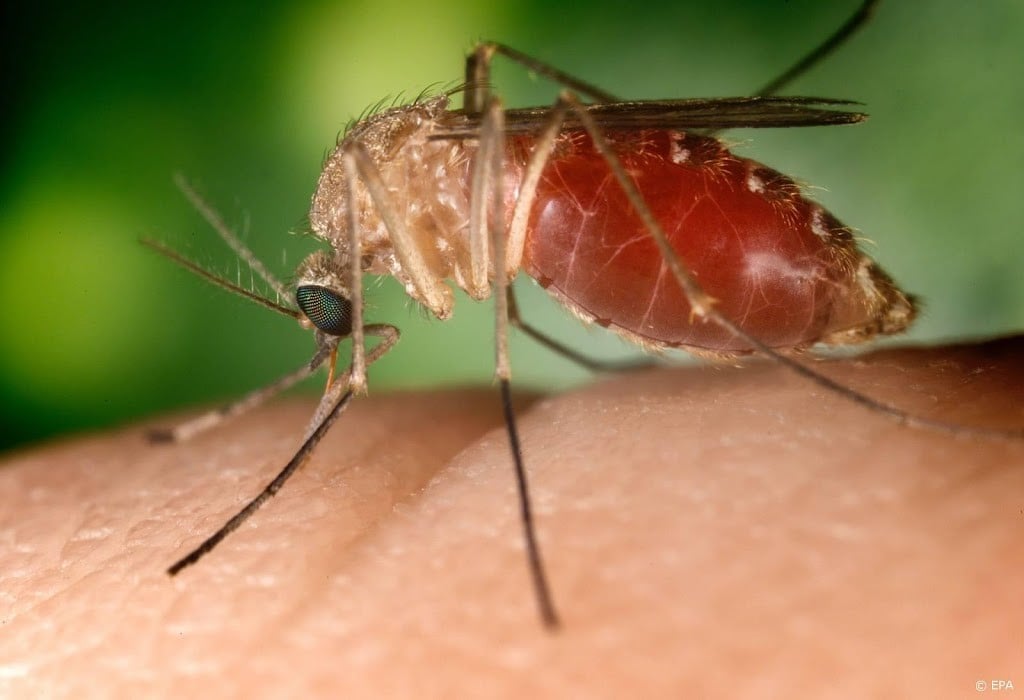 A few years ago there was a commotion in our country about the West Nile virus, but no infection has been observed among blood donors in two years. Sanquin Blood Supply will now most likely stop keeping this virus in the loop as of 1 December.

Two years ago, some infections with the West Nile virus were found in Utrecht and the surrounding area, caused by local mosquito bites. It was not entirely unexpected; for years the virus has been moving more towards the north. It is a virus that spreads through mosquitoes and birds. In less than 1 percent of people who are infected, an infection can lead to serious disorders of the brain and nervous system. It can also be passed on by blood donors, who are not aware of it themselves.

But Sanquin Research tested more than 75,000 donations from Dutch risk areas in 2020 and 2021 and saw no more contamination. Only once it seemed to have struck, but in the end it turned out to be a misunderstanding. It turned out to be an infection with the usutu virus, which is not harmful to humans.

If the West Nile virus reappears in humans at a later date, Sanquin can quickly put the test protocol back into use. It has not all been in vain either. “The experience with virus outbreaks and the installation of the new test equipment helps us prepare for future viruses,” said Sanquin.