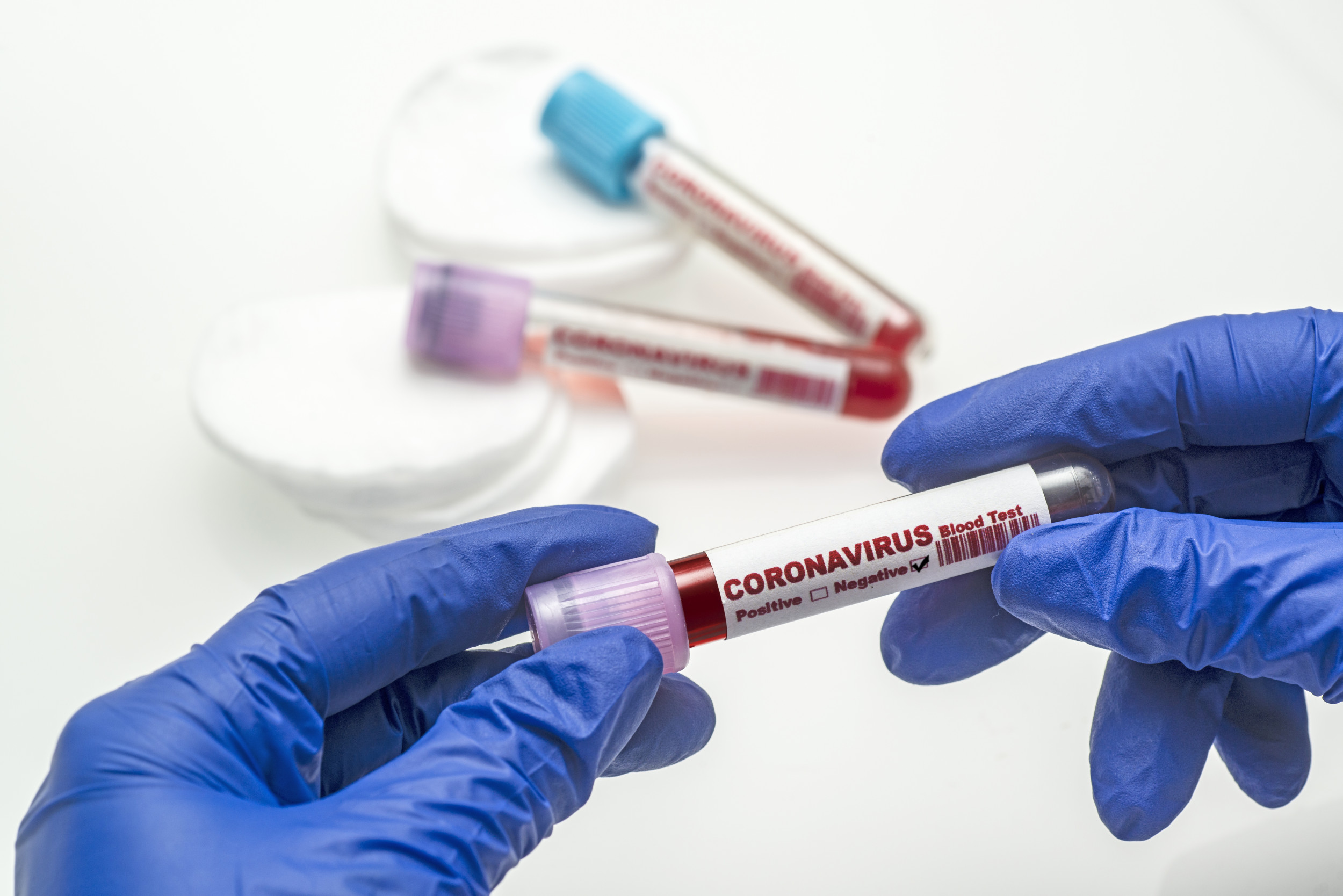 West Virginia was the only remaining U.S. state that had not yet reported confirmed cases of COVID-19 coronavirus since Friday evening.

Cases continued to multiply rapidly in the past few days and weeks, with 49 states reporting at least one case. Alabama, Idaho and Montana were the last to report their first infections on Friday.

Reportedly, 31 patients were tested for COVID-19 in West Virginia, with 26 negative results and 5 still pending. Although no cases have been reported, West Virginia governor Jim Justice announced Friday that schools will close indefinitely in an attempt to prevent the virus.

“This was a very difficult decision, but I know deep down that closing our schools in an attempt to protect our children, our teachers and everyone they come in contact with is the right thing to do,” said Justice in a note. “Rest assured, we will get our children back to school as quickly as possible for everyone.”

The first U.S. COVID-19 case occurred in Washington state on January 21. The situation intensified in late February, when the first death was reported, before the infections quickly began to multiply.

At least 769 new cases were added on Friday, for a total of 2,466 including 50 deaths and 41 recoveries. Some experts believe that the real number of cases could be much higher due to the limited availability of tests in the country.

President Donald Trump declared a national state of emergency during a press conference on Friday, stating that the move would help free up federal funds that could help curb the spread of the disease.

“I’m officially declaring a national emergency, two very big words,” said Trump. “The action I am taking will open up access to up to $ 50 billion of … very importantly, a great deal of money for states and territories or localities in our shared fight against this disease.”

The World Health Organization officially declared the COVID-19 crisis on Wednesday, and since then, infections have continued to rise on all continents except Antarctica. At the time of writing, the global total was 145,810 including 5,436 deaths and 72,531 recoveries.

The virus appears to have largely crashed in China, where it was first detected in late December. However, cases skyrocketed in Europe, with Italy reporting at least 2,547 new cases on Friday, for a total of 17,660 including 1,266 deaths and 3,529 recoveries. The 30-day travel ban from Europe to the United States entered into force on Friday at midnight.

Coronavirus in Mexico: INAI issued recommendations on the management of patient data to ensure their safety