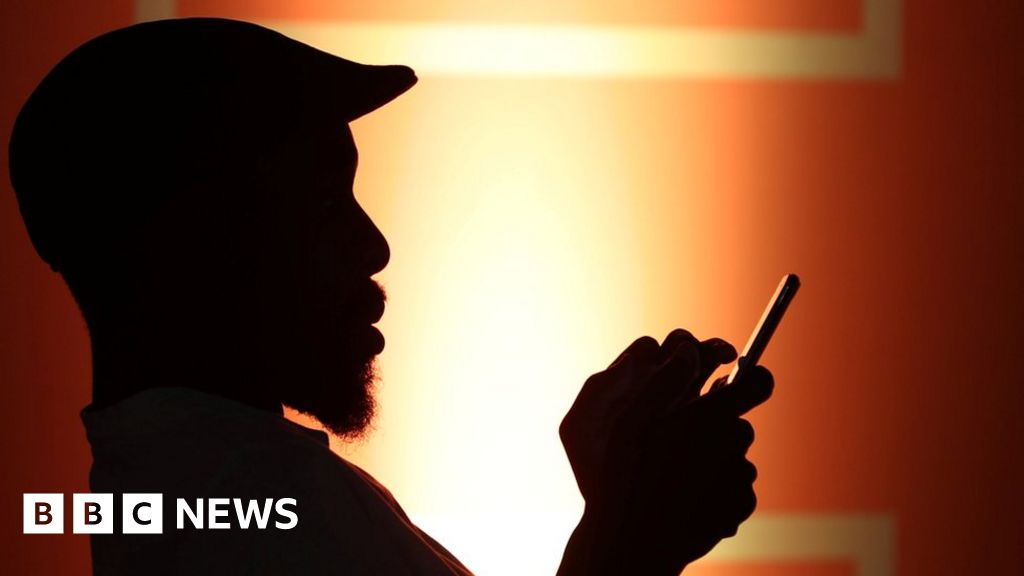 From his high desk overlooking the sprawling city of Addis Ababa, Markos Lemma has a beautiful view.

As the founder of the IceAddis technological innovation center, his co-working space is usually in turmoil with wide-eyed entrepreneurs fueled by strong coffee and big dreams.

But when the Internet stops, everything gets stuck in its tracks.

Data shared with the BBC by the digital rights group Access Now shows that last year’s services were deliberately shut down more than 200 times in 33 separate countries.

“Traffic in these parts stops. Nobody comes in – or when they do they don’t stay long because without the Internet, what will they do?” Markos says.

“We had a software development contract that was canceled because we were unable to deliver on time, because … there was disconnection from the Internet. We also have [had] situations where international customers think our companies are ignoring them, but there is nothing we can do. “

Motorcycle drivers wait around rather than delivering food. Without an Internet connection, people can’t order online or on the app, says Markos.

“Internet crashes have a direct consequence on businesses and people here.”

Disconnecting from the web

It is not only Ethiopia and the impact is not only economic. Access Now research shows that blackouts are affecting tens of millions of people around the world in various ways.

Government officials are able to “turn off” the Internet by ordering service providers to block certain areas from receiving signals, or sometimes by blocking access to specific web services.

Human rights groups fear that the measure is becoming a crucial tool for government repression around the world.

These new data analyzed by the BBC suggest that the interruption is increasingly linked to the times of protest.

It shows that in 2019 the Internet was shut down during over 60 protests and 12 cases occurred during election periods.

Governments often say that an arrest is to ensure public safety and prevent false news from spreading.

But critics say they stifle the flow of information online and repress any potential dissent offline.

The UN has stated that Internet access is a human right in 2016 and achieving universal access is one of its sustainable development goals (SDGs).

In August 2019, Ethiopian Prime Minister Abiy Ahmed said that the Internet is not “water or air” and that the closures would remain an important tool for national stability.

Markos Lemma is angry about this.

New data for 2019 show that India has by far had the largest number of arrests of any country last year.

Mobile data or broadband services have been disabled for residents in various parts of the country 121 times, with the majority (67%) occurring in the disputed Kashmir administered by India.

The figures show that the country of Chad, in central Africa, has had the longest arrest, starting in 2018 and spanning over 15 months.

And protesters in Sudan and Iraq found themselves forced to resort to organizing everything that was offline when their Internet was turned off.

The impact of each incident varies greatly depending on the extent of the outage: from the localized blocking of social media platforms to the disruption at national level of all Internet traffic.

Throttling is a form of blackout that is more difficult to monitor and occurs when a government slows down data services. They could transfer modern and fast 4G mobile Internet until 2G in the 90s, making it impossible to share videos or livestreams.

This happened in May 2019, when the president of Tajikistan admitted that he limited most of the social networks. including Facebook, Twitter and Instagram, saying they were “vulnerable to terrorist activities”.

Some countries, such as Russia and Iran, are currently building and testing their own versions of a nationally blocked Internet network, believed to be a sign of greater control over the web.

The digital rights group Access Now says, “It appears that more and more countries are learning from each other and implementing the nuclear option of internet crashes to silence critics or perpetrate other human rights violations without supervision.”

Oppo’s Find X2 flagship phone will be announced next week