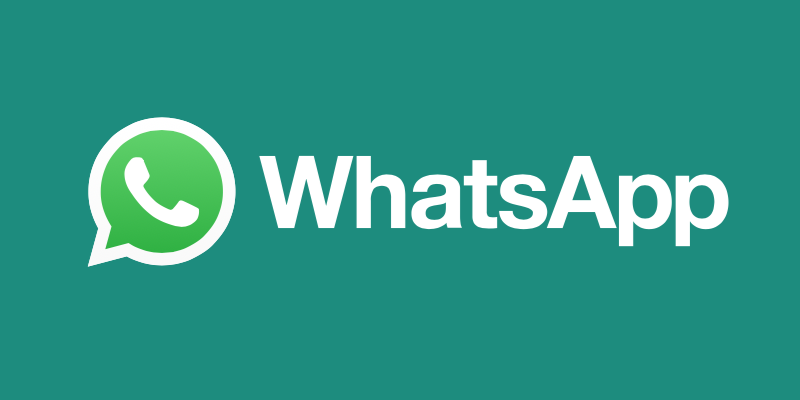 WhatsApp has implemented end-to-end encryption for chat backups. This was reported on the official website of the messenger.

Backups have always been WhatsApp’s biggest vulnerability. The point is this: the correspondence itself is protected by end-to-end encryption, which does not provide for the presence of a third party in the dialogue, which means it reliably protects the interlocutors. In addition, recently, WhatsApp has also encrypted the history of correspondence, which is stored locally on the device (in other words, the list of chats).

However, the backups that the messenger automatically and by default creates in the Google Drive or iCloud cloud are not protected by any encryption. WhatsApp explicitly warns about this in the backup section, but the fact remains that cloud copies were a vulnerability of your correspondence, and their safety was entirely on the conscience of Google and Apple.

However, now everything has changed. WhatsApp has finally decided to protect cloud chat backups. Now all users of the latest version of the messenger can enable end-to-end encryption for their backups. As a result, all your correspondence will be protected at all stages: during the conversation, locally on your device, and also in the cloud storage.

It is worth noting that even Telegram, which positions itself as a secure, reliable messenger, cannot boast of end-to-end encryption of cloud copies of chats. Telegram stores all user chats on its servers, encrypting them according to its own standard, which a priori cannot be more reliable than end-to-end encryption.

The source notes that the new WhatsApp feature will be rolled out gradually. To enable end-to-end encryption of cloud backups, open WhatsApp and go to Settings → Chats → Backups → End-to-End Encryption → click Continue and follow the app prompts to create an encryption key. If you don’t have the “End-to-end encryption” item yet, update the messenger in a timely manner, and it will appear later.

Earlier we talked about which messenger is the most popular in Russia. In addition, we showed photos of the upcoming Google Pixel 6 and Google Pixel 6 Pro, which were leaked to the network.

Red and White Can’t Fly in the Thomas Cup, this is what PBSI says