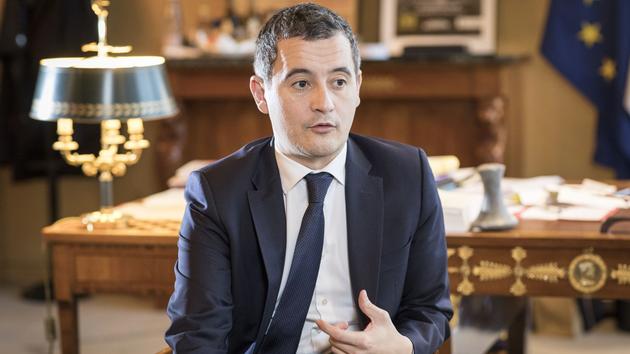 There was a time when talking about budgetary orthodoxy was not a dirty word.

There were even presidential campaigns – not so long ago – where we were fighting to be virtuous, to be the one who would bring France back into the nails of the 3% of the European Stability Pact and make it find its credibility with its partners. Less than three years ago, Emmanuel Macron included in his program the goal of a return to balance by the end of the five-year term.

This debate seems to be from another century today. Apart from a reflection on the balance of the pension reform – which appears more to be a question of dogma for those who defend it as for those who do not make it a priority subject -, the theme of public finances has disappeared political speeches. Even the minister in charge of the country’s accounts, Gérald Darmanin, only speaks of it with lip service …

There are several reasons for this. The first is political: it is no longer fashionable to ask for

This article is for subscribers only. You still have 61% to discover.

Is it the tomb of Romulus? Discovery brings back the Eternal City to its origins