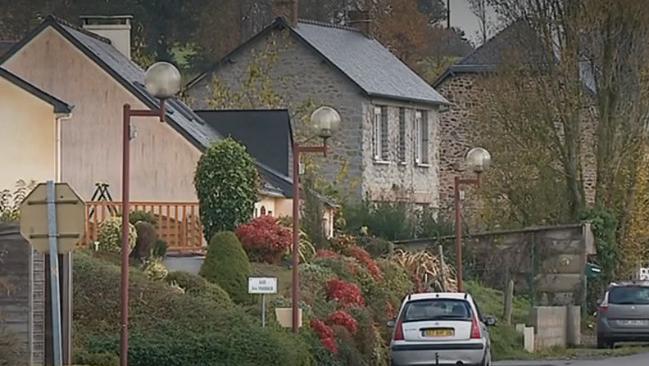 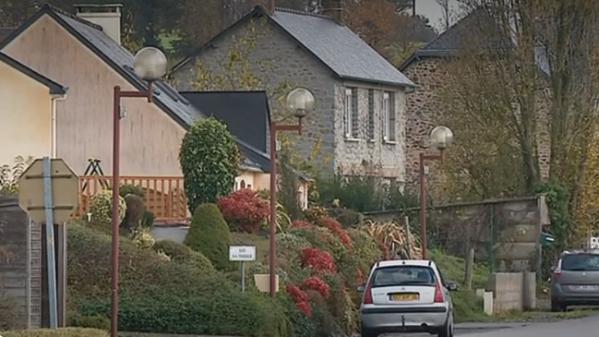 To the north, to the south, to the east, all around Vitré, in Ille-et-Vilaine, the housing estates on the outskirts have sprung up like mushrooms. While this Breton town had only 12,000 inhabitants in 1985, it counted 18,000 in 2020. Urbanization is rampant. Having your own house with a piece of garden in a housing estate is still a dream for many. And in these groupings of dwellings, everyone seems to know each other. A conviviality defended by the inhabitants.

But according to some farmers, these subdivisions are increasingly invading the countryside and its agricultural land. The situation even causes some tension. The fields are also nibbled by the roads: already more than 12 km built in ten years according to an environmental protection association, which denounces a new project in reflection. The multiplication of these subdivisions on the outskirts also leads to the development of commercial areas. Consequently, the city center is deserted.

The other topics of the news