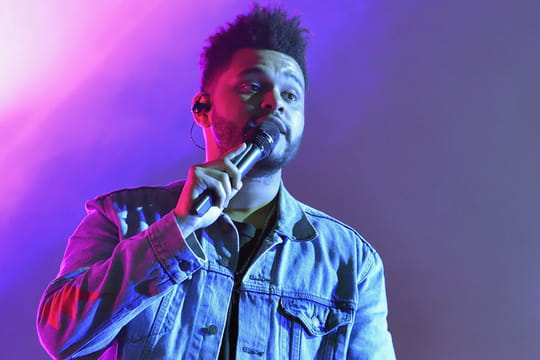 After two full dates, The Weeknd has announced a third concert at the AccorHotels Arena. The ticket office opens this Thursday!

The box office for the third concert of The Weeknd at the AccorHotels Arena is open! The Canadian singer, who announced two dates in Paris on November 12 and 13, 2020, had drawn crowds since these first two shows quickly sold out. And for this third chance to applaud the interpreter of Starboy, on November 11, the ticket office opened this Thursday, March 12, at 10 am. Tickets went on sale on AccorHotels Arena website or from Thursday March 12 in classic sale in the usual points of sale as on the site of Fnac, Of Digitick.

On the price side, it will take between 56.50 euros for a place in category 3, 73 euros for the pit and up to 133.50 for the Carré Or. The new world tour of The Weeknd, called “The After Hours Tour” , according to the organizers, “will showcase state-of-the-art production and the most innovative scenic design to date, including the largest number of LED and video lights for an arena concert.” So many promises that should attract more than one French fan of The Weeknd. In addition, we already know that the Canadian hip hop duo 88GLAM and the American singer Sabrina Claudio will be part of the show.

The Weeknd concert at the AccorHotels Arena in Paris will be an opportunity for French fans of the artist to discover his brand new album, entitled After Hours and which is due to hit stores on March 20. To promote this first opus for four years and Starboy (not including his EP My Dear Melancholy), The Weeknd released a first single Blinding Lights, accompanied by a clip, and a second, eponymous, baptized After Hours.

How’s the $ 623,000 mansion the night the Kardashian chose your vacation

What are the symptoms of post-traumatic stress disorder—?