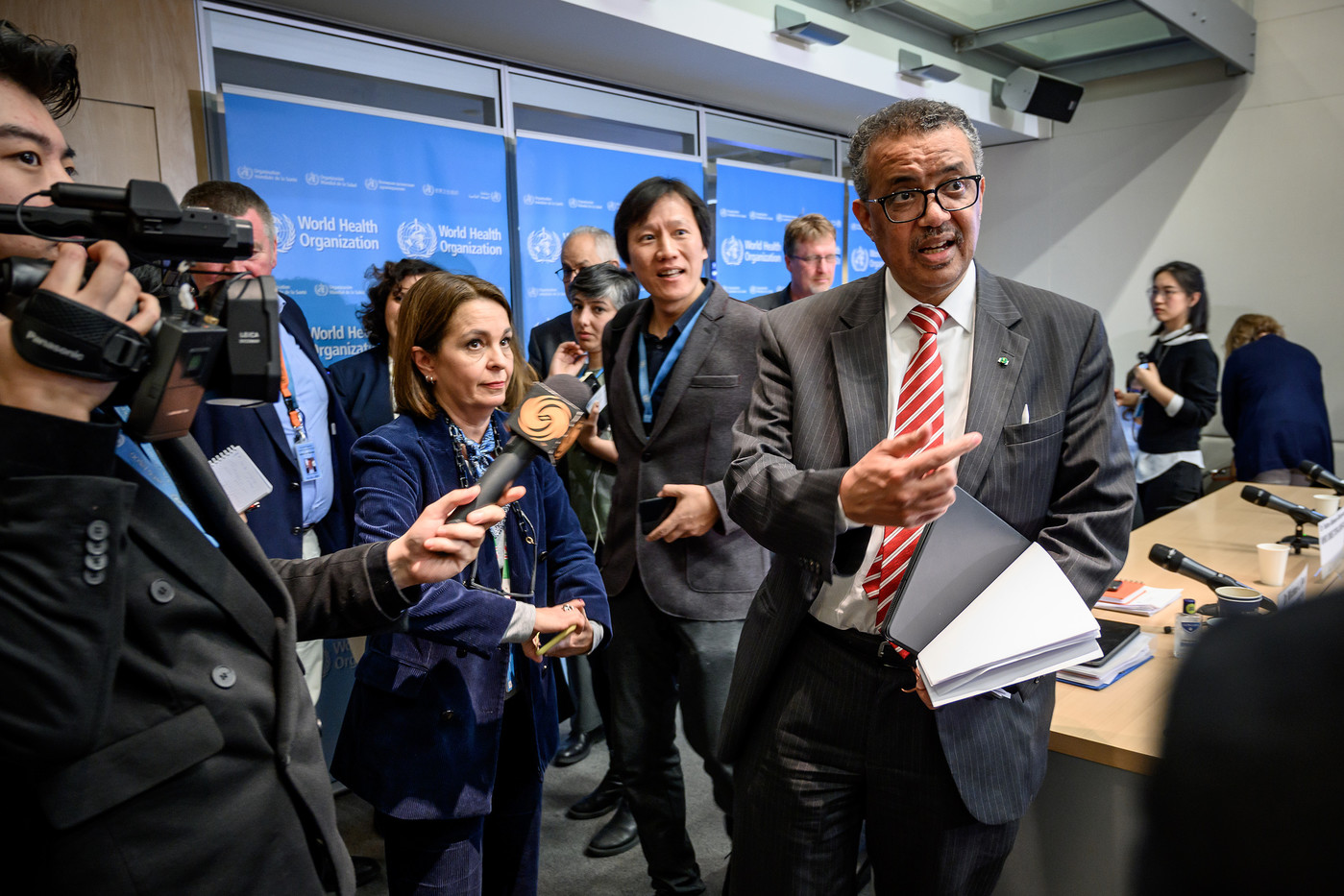 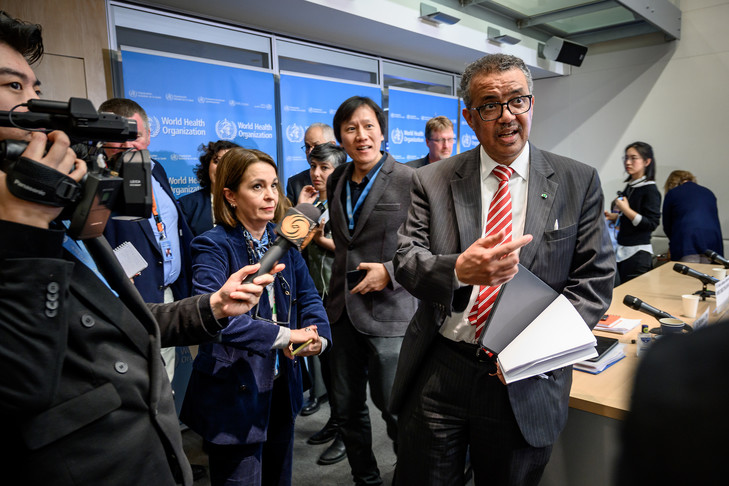 The World Health Organization (WHO) on Wednesday (March 11th) called the Covid-19 epidemic, which has infected more than 110,000 people worldwide since late December, “Pandemic”. Its director, Tedros Adhanom Ghebreyesus, explained: “ Describing the situation as a pandemic does not change the assessment of the threat posed by this coronavirus. It doesn’t change what WHO does, and it doesn’t change what countries should do. “

The director also said on Thursday, March 12, that this pandemic was “Manageable”, but expressed concern “Both by the alarming levels of spread and severity and by the alarming levels of inaction” in the world. WHO does not want to list countries that are not responding enough to the epidemic, arguing that it “Did not criticize member states in public. What we are trying to do is work with the Member States “, says WHO Emergency Director Michael Ryan.

→ LIVE. Coronavirus: update on the Covid-19 epidemic in France and worldwide Thursday, March 12

Wednesday March 11, its director general recalled that “The WHO has deployed all the means of response it has had since we were informed of the first cases. And day after day, we called on the countries to take urgent aggressive measures. We rang the bell the alarm, loud and clear. “

Ethiopian Tedros Adhanom Ghebreyesus was elected head of WHO in May 2017, succeeding 52-year-old Chinese Margaret Chan. This malaria specialist was notably Minister of Health in Ethiopia. Tedros Adhanom Ghebreyesus has promised to work to make more efficient an institution known for its red tape. Deemed overly alarmist on H1N1, WHO is accused of having reacted late on Ebola, which killed more than 11,000 people in West Africa in 2014 and 2015.

The Geneva-based organization employs more than 8,000 people of more than 150 nationalities, in 147 national offices and six regional offices. Its budget is around 4 billion euros over two years.

The fight against SARS has restored credibility to WHO

Founded in 1948, WHO’s objective “To bring all people to the highest possible level of health”. Her first victory was her smallpox elimination program, which was eradicated in 1979. In the 1980s, she failed to measure AIDS. A new agency, the UNAIDS, was then set up.

In 2003, the WHO declared a global alert with the outbreak in Asia of severe acute respiratory syndrome (SARS). It is putting pressure on the Beijing government to play the game of transparency. In a few weeks, thanks to an unprecedented international mobilization, the epidemic is contained by isolation and quarantine measures. “With SARS, WHO has regained the credibility it had lost on AIDS “, Then judged Professor Willy Rozenbaum.

WHO has become the “Global health policeman”. States have agreed on a new international health regulation (IHR), which entered into force in 2007. This text requires States to notify WHO of any event that may constitute a global public health emergency. This amounts to giving the UN agency a pivotal role in surveillance and alert in the face of major epidemics.

Today, the UN agency, whose financial resources remain very limited, is being challenged by new funders of access to care, such as the Global Fund to fight AIDS, malaria and tuberculosis or large foundations. private, such as the Bill and Melinda Gates Foundation.

Right-wing extremists in the AfD: “Wing”, do the flutter – DER SPIEGEL