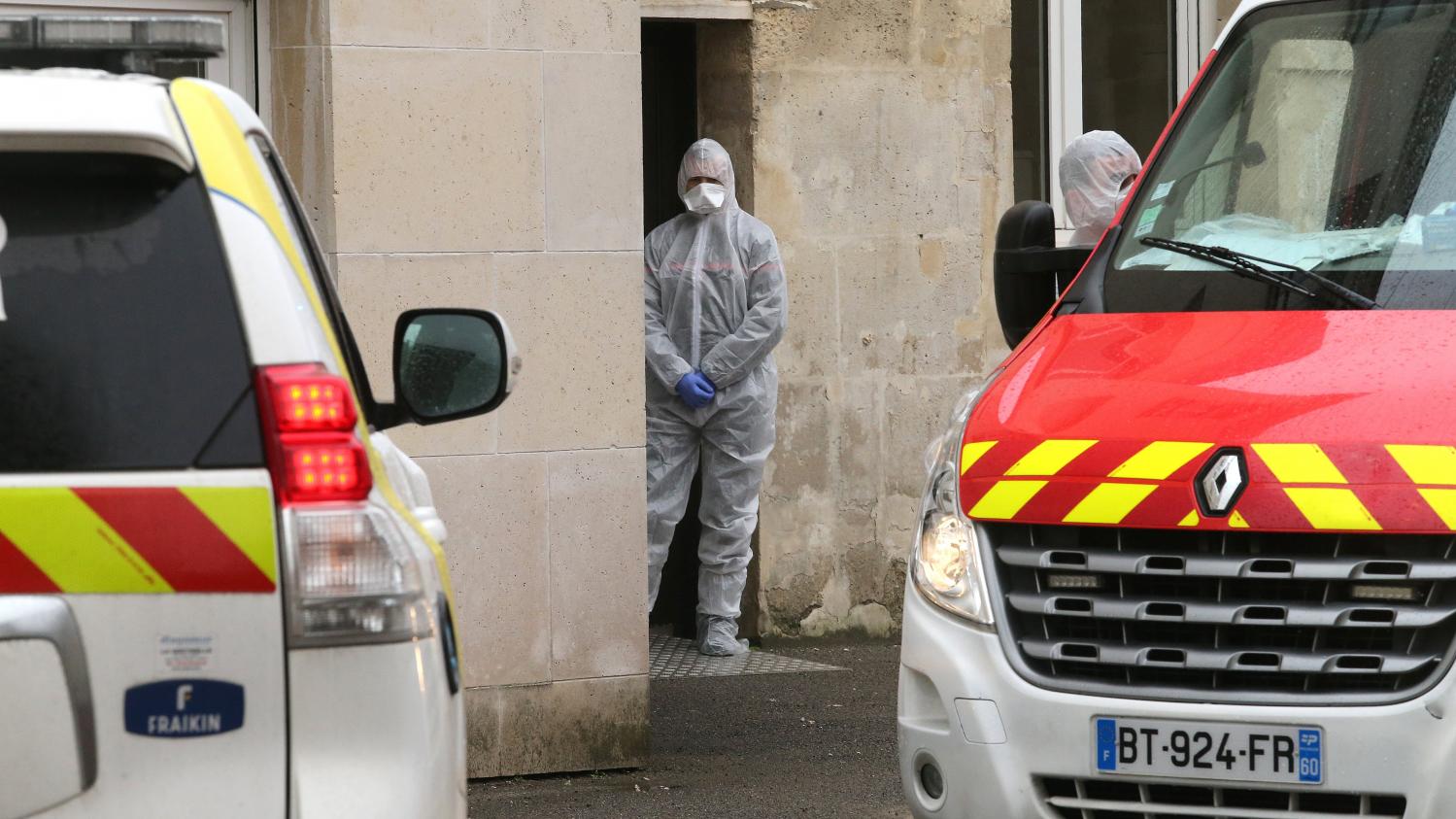 The elderly and those with chronic illnesses or respiratory failure are most at risk from the disease.

The coronavirus epidemic continues to spread in France. According to the latest report made public on Sunday March 8 by the Minister of Health, Olivier Véran, 1,126 people are infected and, among them, 19 people died. France is the second most affected European country behind Italy, very badly affected. However, in the event of contamination, not everyone is exposed in the same way to the risks associated with Covid-19. Franceinfo details who are the people most endangered by the epidemic.

The lethality rate of the virus increases with age, according to the most complete analysis to date published on February 17 by the China Center for Disease Control and Prevention (CCDC). It also shows that children are less affected. Up to the age of 39, the mortality rate remains very low, at 0.2%, then drops to 0.4% in those in their forties, 1.3% in those aged 50-59, 3.6% in those aged 60- 69 years and 8% in the 70-79 age group. People over the age of 80 are the most vulnerable with a death rate of 14.8%. Disturbing characteristics for Italy, the European country most affected by the epidemic and which is also the one with the most senior citizens (23% of the population). In France, the Ministry of Health has for its part recommended in recent days to pay particular attention to the elderly.

The elderly are the most vulnerable to the virus and must be protected.General Directorate of Health

In Crépy-en-Valois, one of the first centers of infection in France, this liberal nurse on tour, followed by France 3, takes special care of this population.

After the recommendations of the President of the Republic, who called Friday to “limit visits to the maximum” In retirement homes, the Ministry of Health is also asking to prevent children under the age of 15 from visiting their elderly relatives, a measure already in place in the Haut-Rhin.

The statistical data around the Chinese victims also give indications on the risk factors of the chronically ill. The mortality rate is thus 10.5% among people already affected by a cardiovascular disease (heart failure, history related to stroke or infarction …) and 7.3% in people with diabetes. Patients with hypertension (6%) or cancer (5.6%) also have a higher mortality rate, while it drops to 0.9% in healthy people.

These profiles are found among victims from other countries. Thus, in Italy, among the first 14 victims, one was hospitalized for cancer, another had had a heart attack a few days earlier, a third suffered from heart disease and was on dialysis, and at least two others had serious illnesses. “When we talk about a coronavirus-related death, we almost never specify the reason why he died”, thus reacts the doctor and television host Michel Cymes.

When an 85 year old dies of coronavirus, it is not the coronavirus that kills him, but more often the complications which reach organs which were not in good condition.Michel Cymes (doctor)to AFP

But the millions of people suffering from these diseases should not panic. For French professor Jean-Christophe Lucet of Bichat hospital, quoted by AFP, the risk concerns above all patients suffering from severe forms of these diseases. “You have to be extremely clear” on this point, he said to AFP. “The patient who has diabetes, the patient who has high blood pressure, these are patients who are not at risk patients”, he reassures.

Other chronic patients at risk: respiratory failure. Still according to Chinese statistics, the fatality rate climbs to 6.3% in patients with these diseases (respiratory failure, asthma, chronic obstructive pulmonary disease …). Jean-Christophe Lucet considers that, in addition to patients with “serious heart disease”, “The patients at risk are those who have severe respiratory diseases, for example advanced chronic obstructive pulmonary disease (COPD)”.

A report noted by the association defending patients with this disease, France COPD. “Stop talking about old people, children (almost none are affected, fortunately), diabetics, cardiovascular because (…) Covid-19 destroys the lungs and it is not asthmatics either that are life threatening, but the 700,000 severe COPD we are and nobody talks about “, she was indignant in a press release.

In any epidemic transmitted by respiratory route, the highest risk individuals are (…) COPD, the most affected of which are at the stage of respiratory failure.France COPD communicated

An unrecognized disease, COPD is caused by inflammation and progressive obstruction of the bronchi. Its symptoms: chronic bronchitis (oily cough for several months each year), repeated bronchitis or progressive feeling of lack of air. “Particularly disabling, it affects in France between 5 and 10% of adults”, according to the public health agency France.

A notable characteristic of Covid-19, men are more threatened than women by a fatal outcome. While they represent 51.4% of confirmed cases in this study, they account for almost two-thirds of deaths (63.8%), according to the Chinese study. This could be explained “at least in part” by the higher proportion of smokers among men, points Cécile Viboud, epidemiologist at the National Institutes of Health (United States), with AFP. According to a study published by The New England Journal of Medicine (in English), ltobacco is one of the parameters that increase the risk of death.