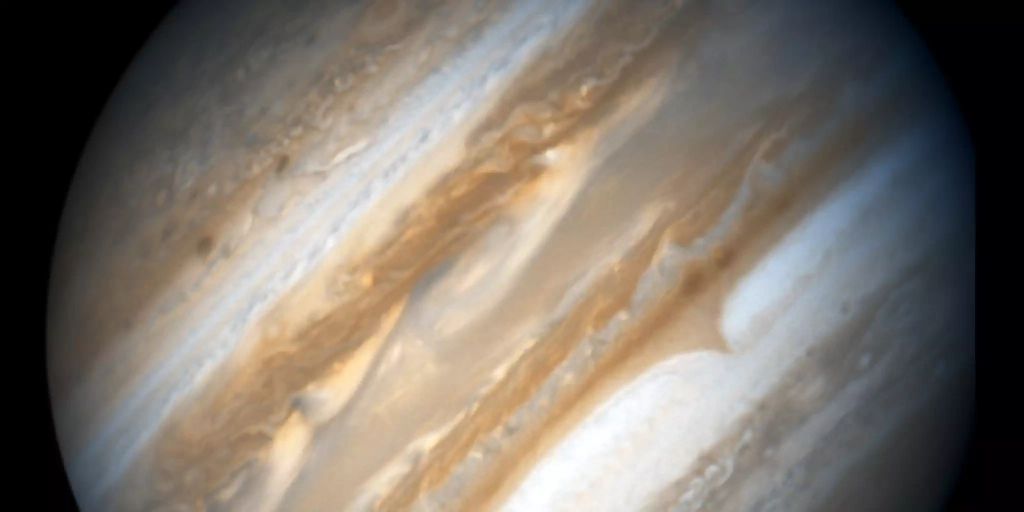 University researchers have discovered why large planets orbit massive stars. It’s because of the atmosphere of the planets.

Do you want to be “Still online”? T-Mobile has new tariffs for you