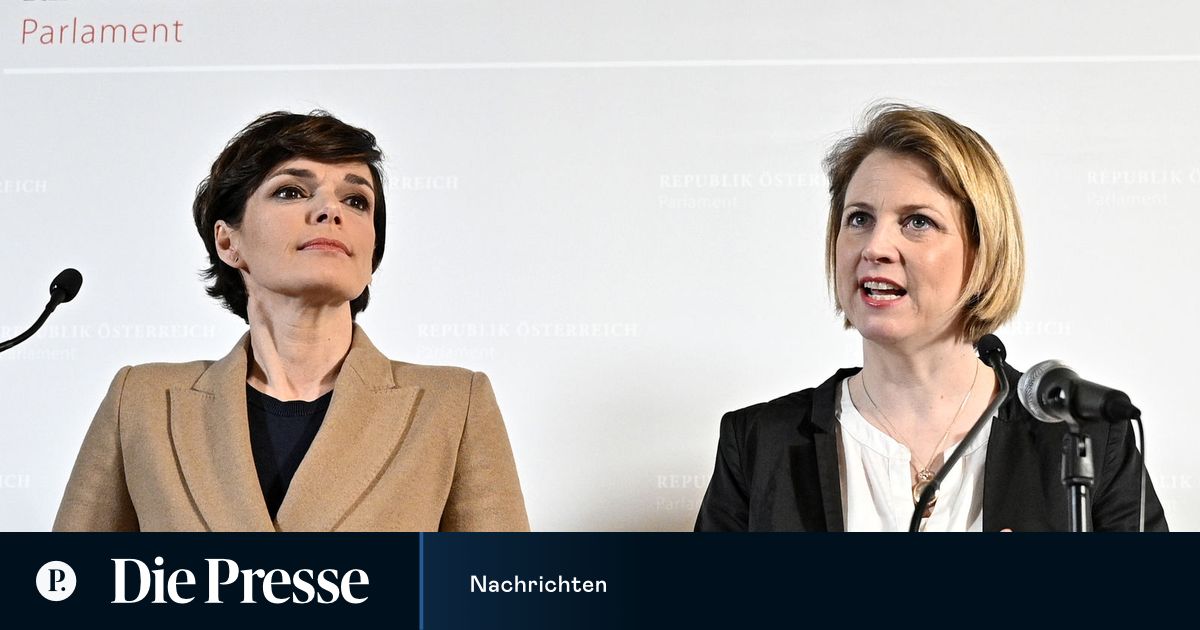 The coalition lost in the legal dispute over the U-Committee at the Constitutional Court. But maybe she would have won with a different tactic.

Vienna. At first glance it is clear who is the winner and loser after the decision of the Constitutional Court (VfGH) for the Ibiza committee of inquiry. Turquoise and green have wrongly restricted the object of investigation to the casino complex. The SPÖ and Neos are also allowed to investigate further processes regarding “the presumed purchase of the turquoise-blue federal government”. But the decision does not necessarily mean that the opposition was right with its plans. But to understand that, you have to take a closer look – legal and political.

the list of cancellations and postponements due to the coronavirus