the of the Volkswagen Bora It is a recent story, whose cessation of production has not yet been digested by many fans. Is a auto which was sold for 15 years in the country, with great success and, above all, with a multitude of followers who found in him an option “accessible”, of a massive brand, and with the mystique of a sports car that was incorporated with one of its engines.

Based on the platform of the Volkswagen Golf, the medium hatchback that is still valid in some countries of the world and that is also longed for in Argentina, the Bora was presented as a prototype in 1997, when it was shown at the Detroit Motor Show, in the United States, and began to be manufactured in Mexico in 1999.

In his country of origin he was called Classicand then it was replaced by the Vento, which was also called Jetta in other markets (a name that was not adopted here because it has to do with bad luck).

In Argentina he landed in the year 2000 to position himself in the category of midsize sedans. Imported from Aztec lands, this car had superior qualitywith a sober but attractive design, and with lines so straight that, at the same time, they denoted an implicit aerodynamics, even almost imaginary.

The origins of the Volkswagen Bora car

when the bora presented in Detroit was a prototype with a two-door coupé body, although a four-door was finally chosen. Its antecedents came from 1979 and it was called Vento, designed by Giorgetto Giugiaro, an Italian who gave life to very popular cars sold all over the world, who started the so-called folded paper era of the ’70s, where vehicles had straight lines and sharp edges.

See also  Arwa Gouda talks about her association with a Turkish star, and did she freeze her eggs so that she can have children? 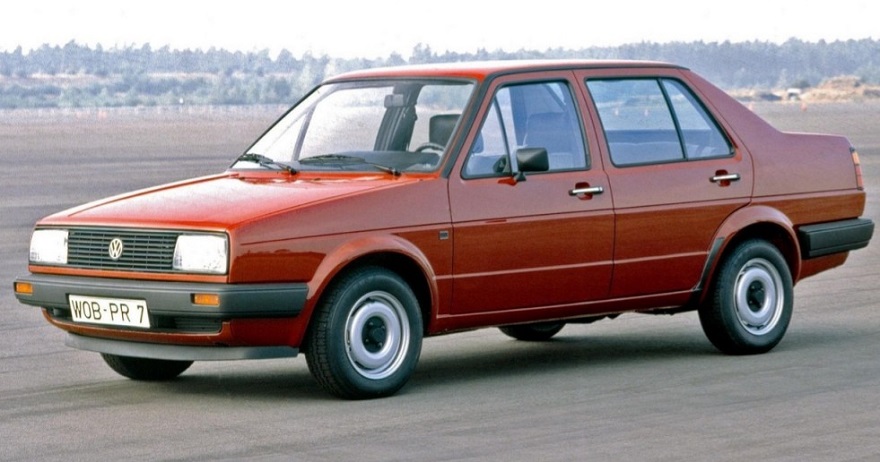 The predecessor of the Volkswagen Bora car, the Vento 1979

However, that model did not arrive in Argentina. Neither did the second generation designed in 1984, nor the third in 1991, models with which it was growing in size. It was only in the fourth edition in 1998 that it was renamed Bora in Europe and debuted two years later, for the first time in its history, in our country.

The question of the moment was:Why was it called Bora?. This is the name given to a wind that flows intermittently over the Adriatic Sea coast in winter, as well as in parts of Greece, Russia, Turkey and Bulgaria. In North America, certain parts of Latin America, and South Africa, the name of Jetta it was retained due to the model’s popularity in these markets.

Another fact: the Bora was introduced to the market after its older brother in the range, the Passatand was sold with a wide variety of gasoline and diesel engines, others with turbo, a true success and mentor of its sports lineage.

The evolution of the Volkswagen Bora car

While sales of this model were growing throughout the world, with different names (Classic, Vento, Jetta, Bora), in 2005 began to change its history. The most equipped versions disappeared and special editions were added to commemorate the 50th anniversary of the establishment of Volkswagen de México.

In 2006 a new top-of-the-range version was launched: the TDI with 1.9 L engine and 105 hp and the 2008 was key for the Bora. The fourth generation was produced in China and Mexico, and it was then that a key sporting factor was added, which was the 180 hp 1.8 L Turbo engine with intercooler. 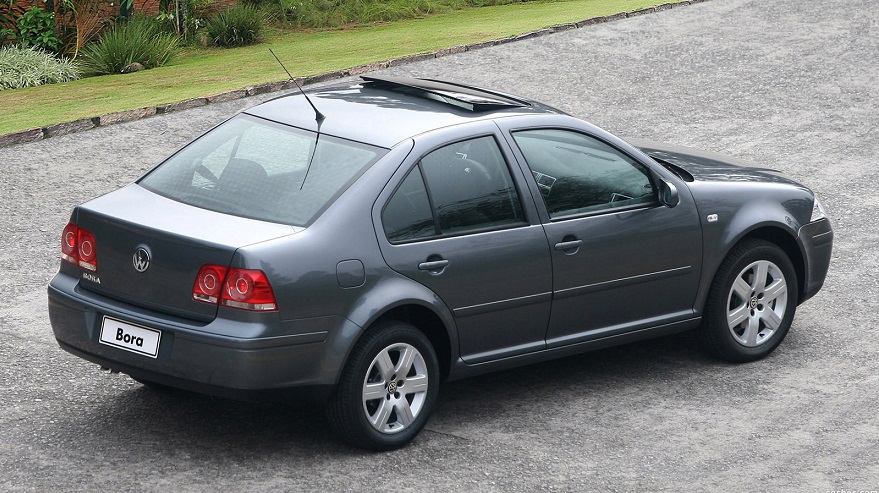 Updates followed, the introduction of the GLI range (which until recently was sold in Argentina), and the 6-speed Triptonic box. Its design presented a “tuning” style with skirts, darkened headlights, spoiler, seats and steering wheel very much in tune with the Bora GLI.

In 2014, due to the introduction of the Volkswagen Vento, the Classic or Bora It began to be discontinued, leaving only one version.

The end of Bora

At the end of 2014, Volkswagen announced that would discontinue manufacturing of the Bora. His name survived for a while longer only for Argentina, while in Mexico the Vento was used to call the Polo Sedan, which later replaced the Bora in Argentina.

As for the Jetta -in Argentina Vento- the seventh generation was manufactured in Mexico and covered the space of the Bora until today. However, it was never able to fill the space of the Bora 1.8T. loved by Volkswagen fans, the which is still remembered as the best car in terms of price / power ratio From the market. 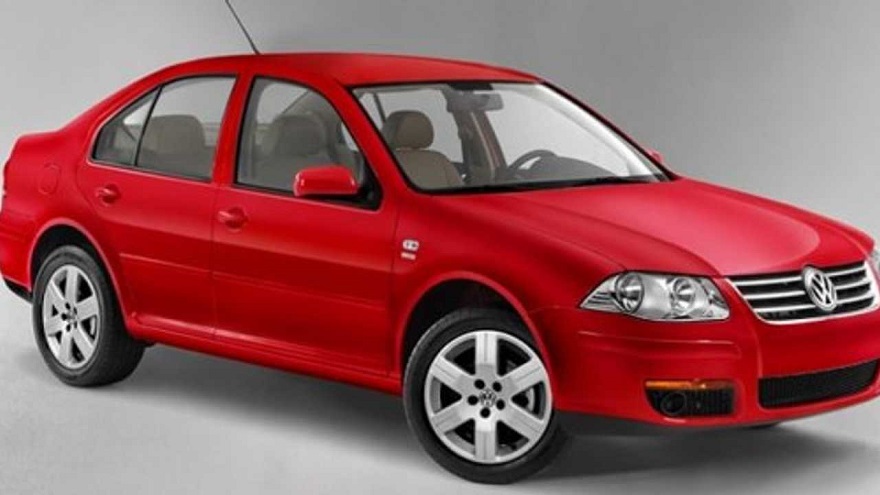 The Volkswagen Bora car in its final stage

That Vento that arrived in 2015 today is sold in a single version, with a price so high that it is not competitive. It is a prestigious model, but it has not been able to fill the space of the Bora 1.8T.

A) Yes, Bora went down in history. Loved by adventurers demanding good mechanical performance, the model said goodbye to Argentina and the world with more than 1.4 million units sold.

See also  how it works, who and how much

How to do it.. How to block websites in Safari on a Mac

US Patriot missile system to Slovakia | US News | NRI