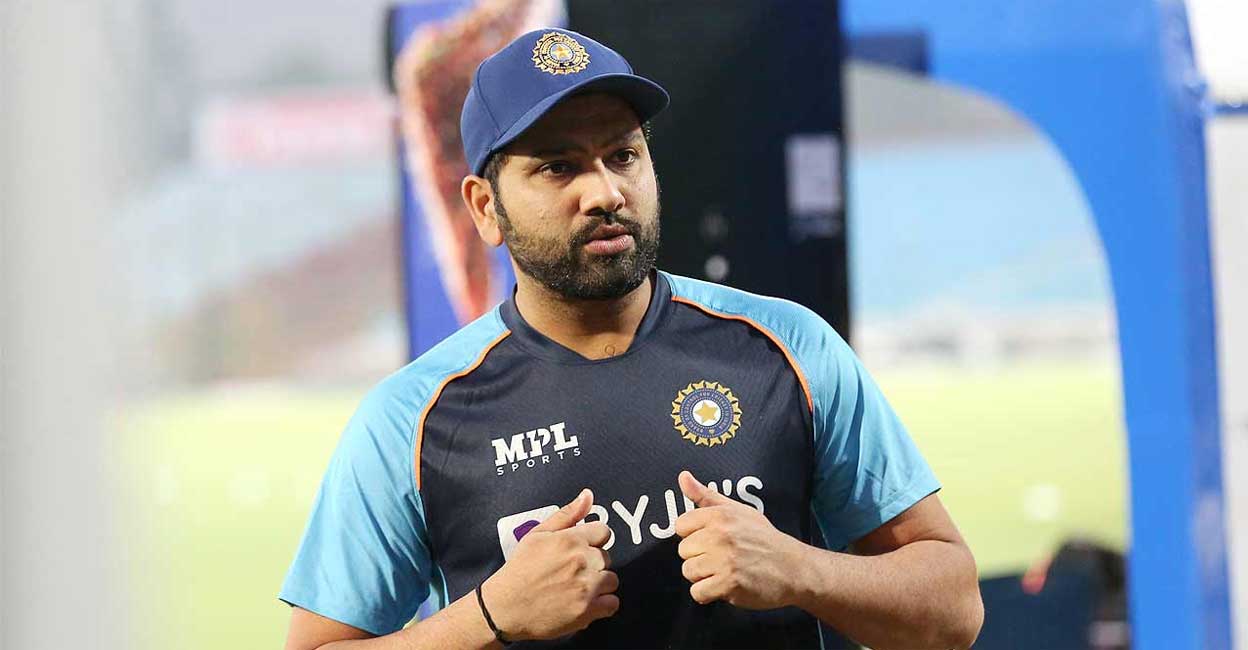 New Delhi: Team India is set to play three ODIs after the Test series against South Africa. The BCCI has not yet announced the squad for the ODI series starting January 19. According to reports, this is due to the fact that captain Rohit Sharma is not recovering from injury. Rohit Sharma is yet to recover from injury. In this case, the BCCI is waiting for fitness reports on Rohit’s injury.

The BCCI has decided to announce the inclusion of Rohit Sharma in the squad. Rohit Sharma injured his leg just before leaving for a tour of South Africa. With this, Rohit lost Test matches. With more than two weeks to go before the start of the ODI series, the BCCI is of the view that even if the team announcement is delayed, it will not be a problem.

Maybe Rohit Sharma will not be able to return to full fitness if the ODI team is replaced by opener K.L. There are reports that Rahul will lead. Rahul is currently the vice-captain of the Test team, replacing Rohit. Rahul, who was in fine form in the first Test, scored 123 in the first innings and 23 in the second innings. Rahul was also the player of the match in the first Test.