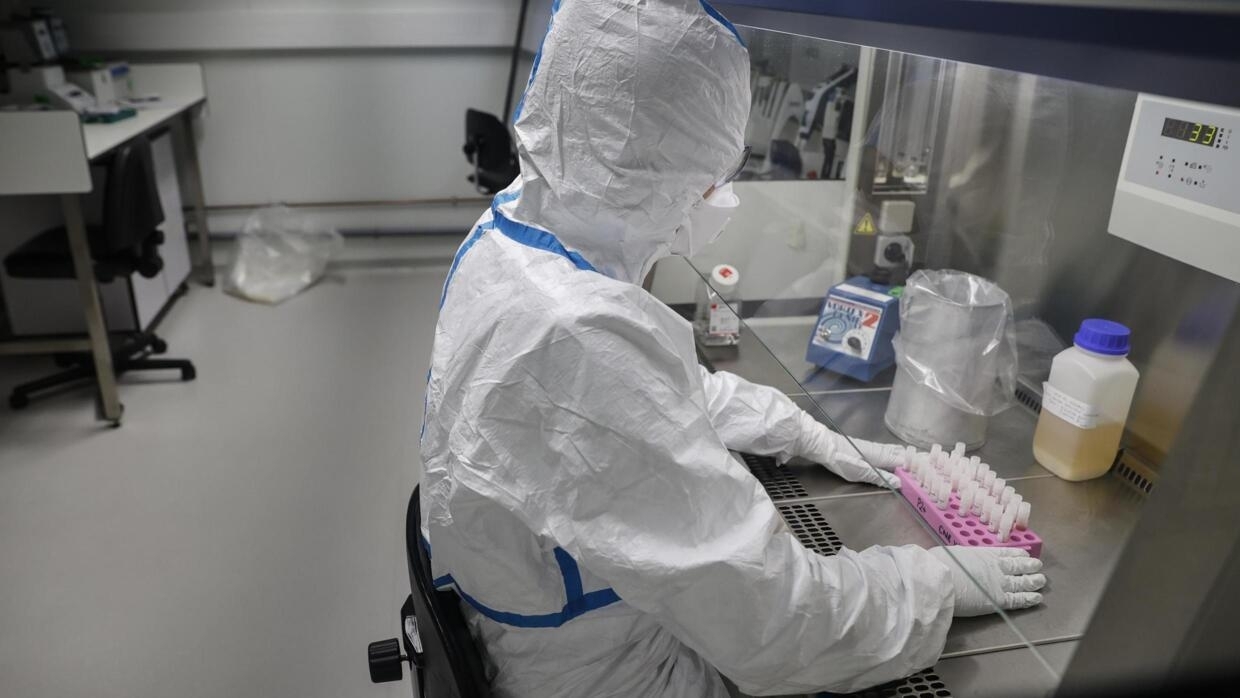 With the coronavirus and its consequences on the Chinese industry forced to close its factories, Western countries are rediscovering how dependent they are on China for their drug supply. Should we fear a shortage?

So far only one drug has been reported missing. The FDA, the American drug control authority, announced on Thursday that a product was out of stock due to the coronavirus which forced Chinese manufacturers to close their factories. However, no case has been reported in Europe. However, the current organization of European or American giants of the pharmaceutical industry is cause for concern: according to a Senate report on the French market, 60% of the active components are manufactured in Asia, two thirds in China and one third in India. The closure of Chinese factories has already squeezed part of the supply chain: the shares of the three main Chinese pharmaceutical groups are in sharp decline. And in India, where generic manufacturers are thriving, the price of Chinese molecules they import is soaring. + 50% for antibiotics for example.

In Europe, growing tensions have been spotted for ten years, due to the lack of large-scale stocks practiced by laboratories. Experts from the pharmaceutical industry, then doctors, and finally consumers have amply alerted the public authorities to the risks that the globalization of the pharmaceutical industry poses to patients. Because stock-outs are increasing exponentially. In France, in ten years, we have gone from 40 drugs listed under tension in 2008 to 1450 in 2019. The most common drugs, painkillers, vaccines, antibiotics and certain treatments against cancer are the most dependent on Chinese chemists. Their price has dropped sharply because they are produced at low cost in Asia, in return their availability has become uncertain. The coronavirus amplifies these tensions, it could even cause shortages. Not only in pill, but also in equipment, gloves, masks are mainly made in China. Political decision-makers are moved. In France as in the United States, calls for the relocation of the industry are increasing. Bruno Le Maire, the Minister of the Economy, has already mentioned it publicly twice.

Is this possible in the medium term?

Sanofi announced last week its plan to consolidate the production of molecules on a common site open to all stakeholders. But it is hard to see the state imposing massive relocation on the private sector. This option also comes up against the growing hostility of public opinion towards the chemical industry: it is also to circumvent the administrative obstacles and the opposition of the citizens to the construction of new very polluting factories that the industrialists have relocated. On the other hand, the State can impose on industrialists the constitution of security stocks of several months. Decrees to this effect are being prepared in France, they should be published in June. Until then, manufacturers remain confident in the availability of their medicines. The reserves of European countries have been well stocked to counter Brexit. So there are three to six months of tranquility, beyond that, everything will depend on the spread of the pandemic.

The PMI of the independent Markit institute, the index that tracks orders from Chinese factories, rose from over 51 in January to 40.3 in February, its lowest level since the implementation of this monitoring in 2004. A PMI lower than 50, this means that the activity contracts. These bad figures corroborate those of the Chinese authorities, even more catastrophic published on Saturday. The fall in Chinese manufacturing activity is much stronger than in 2008, at the time of the financial crisis.

Faced with the coronavirus, the central bank of Japan is ready to launch a new plan to support the economy

This is what it indicates today in a press release, a rather rare publication on the part of this central bank. Its impact was immediate on the Asian markets. The Japanese stock market, like the Chinese stock markets rebounded this morning. Tokyo ended up 0.95% higher.

the Louvre remains closed on Monday, employees again vote a right of withdrawal