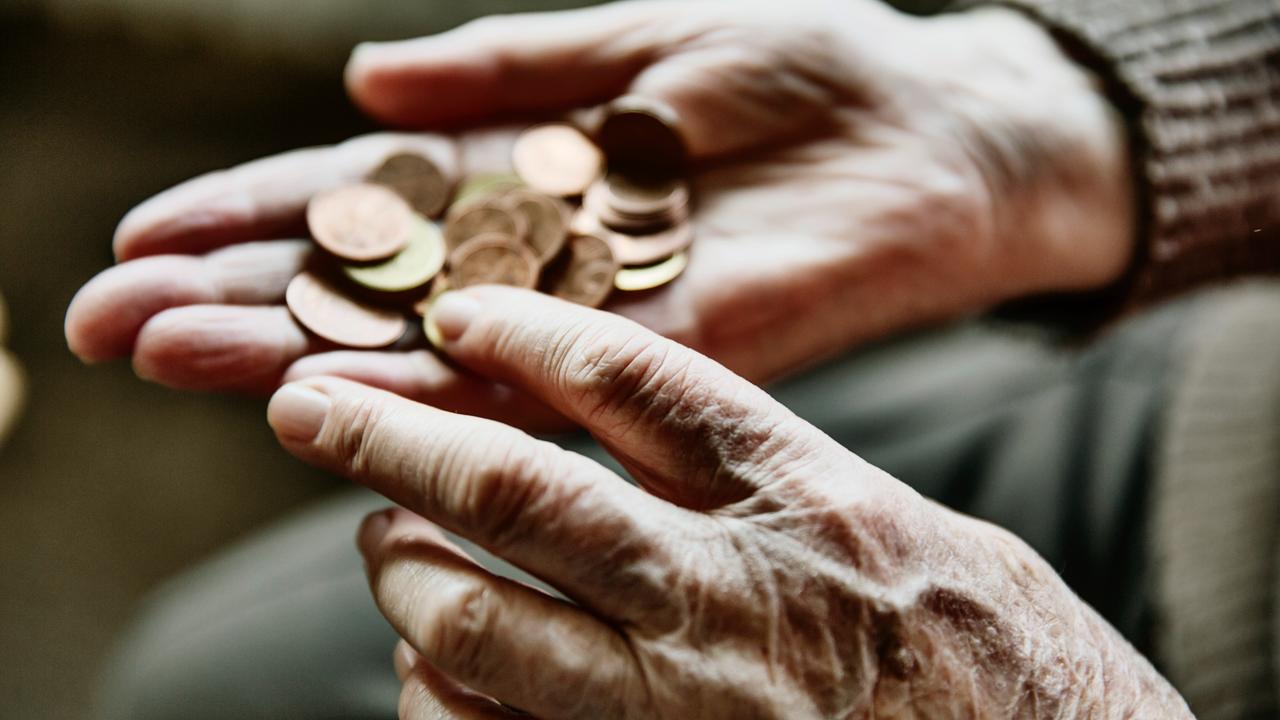 Inflation is sky-high, energy prices are rising rapidly and more and more people in our country have to make ends meet. In short, poverty in the Netherlands is topical. The cabinet promised to take measures from January 1, but we do not yet know if this will be enough to solve the problems of the citizens. What do the experts think about it?

He agreed that there will be a price ceiling for energy, minimum wages and benefits will be increased and income taxes will be reduced. “It remains to be seen what these measures will do for citizens,” said Anna Custers, professor of poverty intervention at the Amsterdam University of Applied Sciences. “But the measures that are now on the table are very welcome.”

Although it is still a drop in the ocean. If you are fully entitled to the increase in the rent and health care allowance, you would receive an additional 50 euros per month in January. That while daily life was 17.1 percent more expensive in September than in the same month a year earlier. “Don’t get me wrong, every little bit helps. But these measures will not ensure that people do not miss anything anymore,” said the researcher. People will always have to save a lot.

In addition, there is really no room for customization in the announced measurements. “Now a lot of money is being thrown away,” says professor emeritus Roeland van Geuns, who is affiliated with the Amsterdam University of Applied Sciences. “There are also many people with middle and high incomes who do not need the energy tax refund, but they get the money. What if we used this money for structural solutions, like insulating houses?”

Applying for benefits is too complicated

In the short term, support and compensation will help Dutch people who can no longer pay their bills. But according to Van Geuns, it is now too difficult to apply for this compensation, which means that people lose confidence in the government.

The benefits scandal is a positive example of how this has already gone wrong, according to Van Geuns. “The system has become so difficult that people are afraid to apply for benefits.” Whereas many people really need that allowance to make ends meet.

The allowance system has existed for years, so this is not just a problem in our time. But since the current situation means that more and more people need benefits, according to Van Geuns, this is the time to attack this.

“Look also at how they pay these allowances, Custers advises. “You can receive a certain allowance with your work now, but if then you start working more, you may no longer be entitled to this allowance.”

If you don’t watch this enough, you may have to give it back, often long after you received it. “That in turn can cause financial problems. The system could become simpler. Then we could prevent this.”

Eyes for the person

Although anti-poverty measures are very important at the moment, it is also important to pay attention to the impact they have on the individual, according to Marjolein Odekerken, researcher on debt and poverty at the Verwey-Jonker Institute. Living in poverty does not only mean that you have no money, it is often accompanied by social exclusion and loneliness.

Therefore, non-material provisions are very important now when it comes to fighting poverty, according to Odekerken. “Research shows that people mostly need help on a personal, human level.” Think of a friend, for young people with payment arrears.

Let it be fair that personal contact has increasingly faded into the background. “It’s been cut. Just look at the community centers that have disappeared.”

According to Odekerken, everyone can play a role in addressing poverty. Think of people in hospitals, schools, or maternity care, where help can be offered in an accessible way. “The government can, or rather should, also invest in this to solve the problem of poverty.”