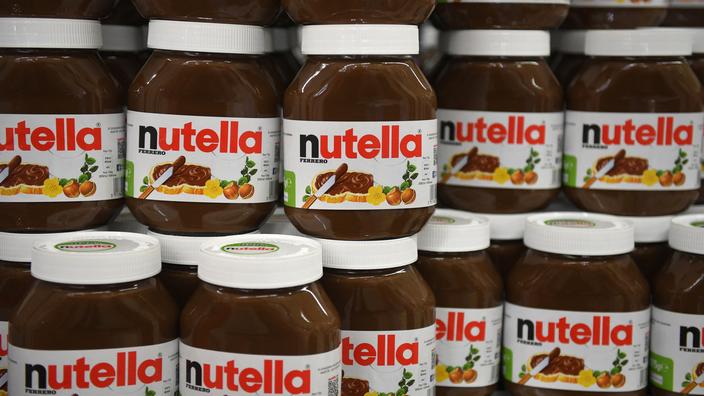 The collapse in the value of the Turkish lira weakens the country’s hazelnut producers. An essential ingredient for the manufacture of the famous spread.

What is the link between the Turkish currency and Nutella? None, apparently. And yet the current collapse of the Turkish lira could lead in the coming months to an increase in the price of the famous Italian spread, or even stockouts. In question: the hazelnut, an essential ingredient in the manufacture of Nutella, and of which Ankara is the world’s largest producer with 70% of total harvests.

For several months, the risky economic policy of President Recep Tayyip Erdoğan has caused the price of the pound to fall, which has lost more than half of its value this year against the dollar. A choice assumed by the interested party who wants to boost exports to boost the economy. Problem, this devaluation increases the price of imports. Among them, we can find seeds, fertilizers and many other goods essential to the producers of hazelnuts. So according to the Wall street journal , the price of a ton of fertilizer has fallen from $ 215 in 2020 to $ 650 this year. A cost impossible to bear for the small farms which produce the majority of exported nuts.

Ferrero wants to be reassuring

Unable to buy these inputs, many see their production decrease. Some do not hesitate to stop cultivation to get paid in other sectors. A potential disaster for Ferrero, the parent company of Nutella, which buys a third of Turkish exports.

Called upon by worried consumers, the group, through the voice of its French branch, wished to appease the spirits: “we want to reassure consumers to avoid the rush for Nutella, we do not foresee a shortage at all“Said a spokesperson in the columns from Parisian , adding that “Ferrero did not hear of supply difficulties”In its logistics chain.

Read alsoAgainst Nutella, the spreading war is not weakening

Despite the shocks, the chocolate spread market remains extremely attractive. Many new players are looking to establish themselves in this segment which is still largely dominated by Nutella, even if its market share has gradually eroded in recent years, going from 85% in 2010 to 64% today.

SEE ALSO – Climate change, inflation and shortages: why Dijon mustard is in danger