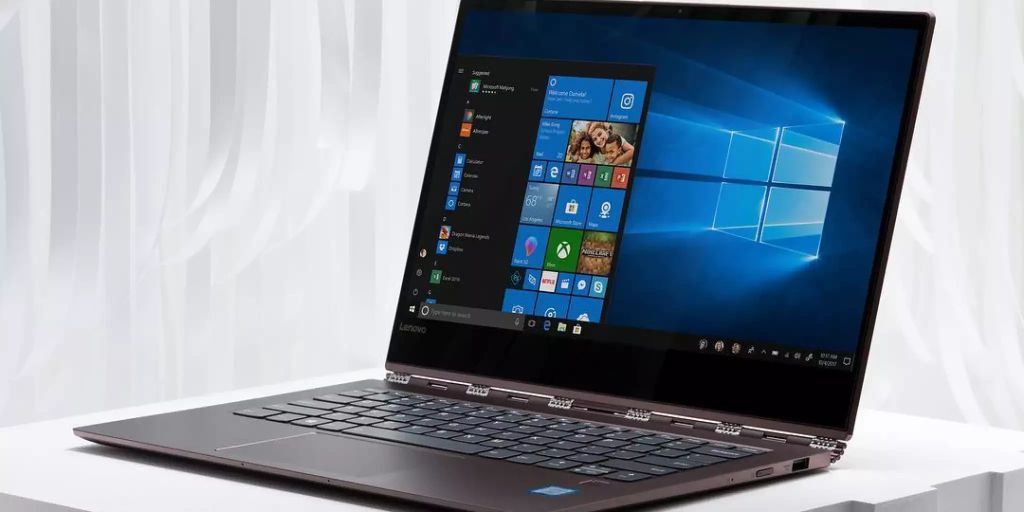 The first operating system update for the first half of 2021 is here. Microsoft is promoting three innovations for Windows 10, while Windows 10x is being discontinued.

Interest in operational leasing is growing. It is increasingly being chosen by private customers