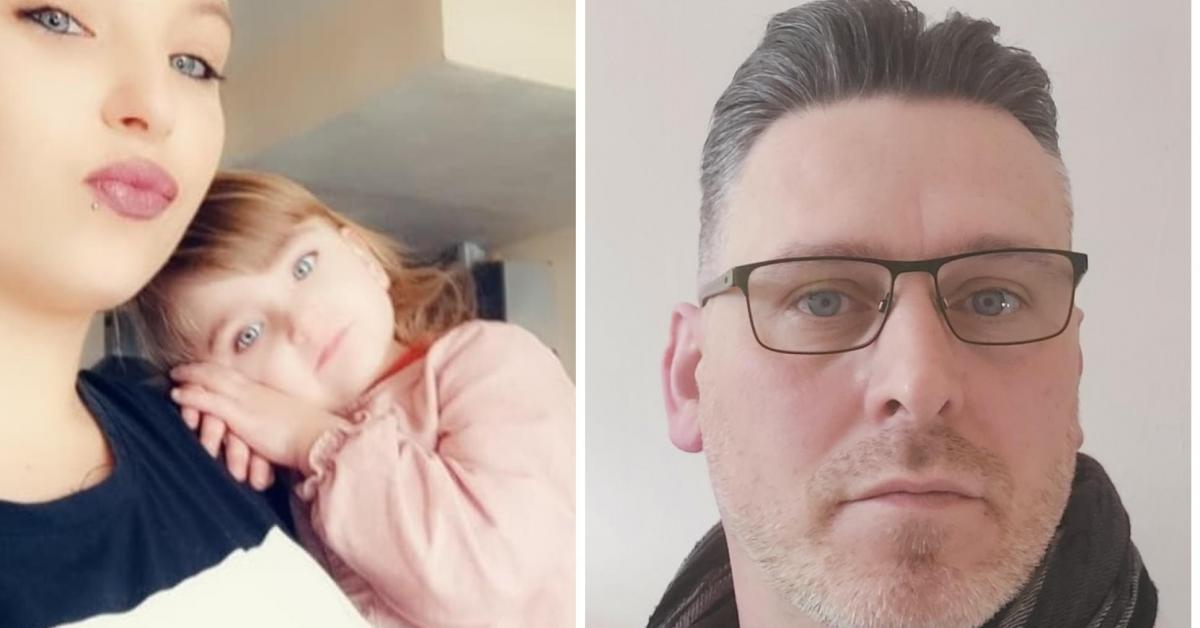 It was on the night of Sunday to Monday, around 4 a.m., that Steve Flament saved the life of the 2-year-old girl. He was leaving with his 44 tons to Obourg. “Without him, I would have lost her, that’s for sure,” says Océane, Athénaïsse’s mother.

It was a reflex, a common-sense attitude that saved the life of the little girl, only 2 years old. Steve, 40, salaried driver, lives in Hornu. Around 4 a.m., he left with his 44-tonne truck, heading for Obourg, to pick up a load at the cement plant.

Rue de la Fontaine, in Hornu, Steve sees a couple with their child on the side of the road. “They had their little girl in their arms, they were trying to wake her up. The couple was actually waiting for the ambulance they had called.

➜ “I quickly realized there was a problem and decided to turn around,” explains Steve. Here is what happened.

➜ “If I hadn’t had Steve, I would have lost my daughter. She was inert… the doctors told me that it had been played out for a few minutes”, Océane, the mother, testifies.

See also  a Dutchman's penis has started to rot ...

Poor sleep quality can lead to psychiatric and heart problems