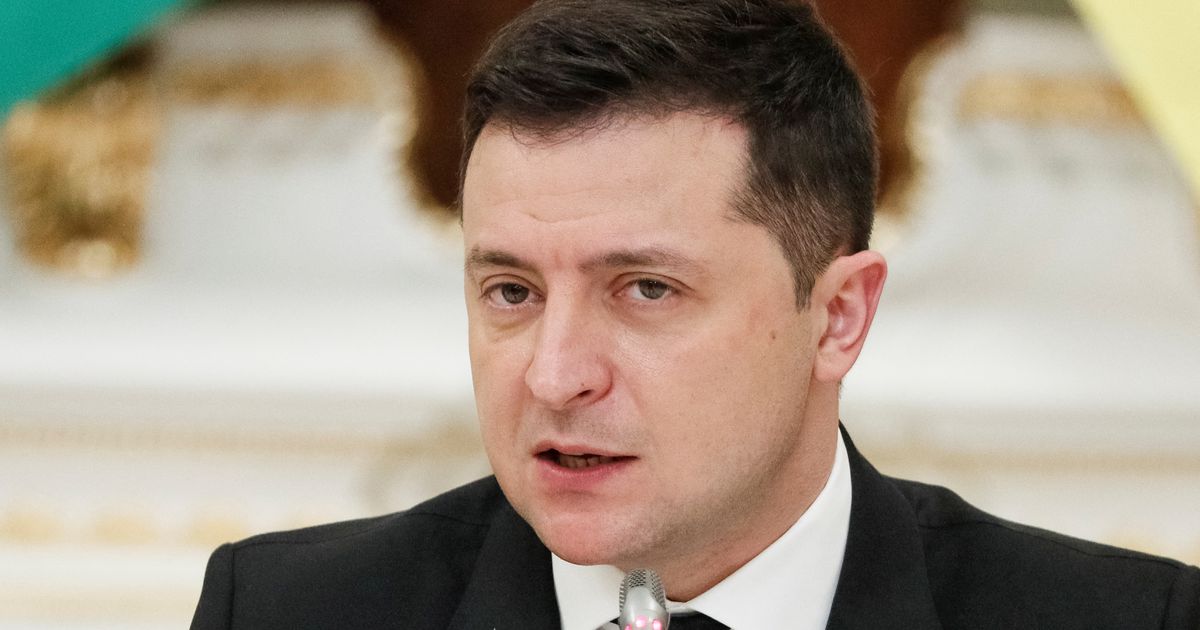 In a video titled “Without Panic. With Faith in Ukraine and the World” posted on the website of the President’s Office, Zelensky points out that there is a lot of news in the information space about a possible Russian invasion in the near future.

“But is that any news?” he asks. “Isn’t that a reality for eight years now, or did the invasion not start in 2014? Did the threat of war appear only now? Such risks do not exist on the first day, and they have not increased. There is a stir for them.”

Zelensky points out that “an attack is currently taking place not on our country but on our nerves”, causing anxiety.

“Currently, the only reason for the panic is that for the first time in eight years we could panic – withdraw money from accounts, empty shop shelves, share false news and horror stories with friends and acquaintances. This must be understood by all our citizens, especially the older generations. Take a breath, calm down, do not run to the store for buckwheat and matches, “said Zelensky.

“All media – must be the means of mass information, not mass hysteria. Do not help the enemy in the pursuit of clicks. If it is reported every day that war may break out tomorrow – it will not prevent it.”

For his part, he called on Ukraine’s partners not only to express their support in words, but also to name specific measures they were prepared to take to prevent Russian aggression.

“Ukraine does not want a war, but Ukraine must always be ready for it,” Zelensky said. “We are not afraid because we are defending our land. We are not giving up because it is our land. There is nowhere else to look. Ukraine is constantly strengthening its defense capabilities. Our army is strong, brave and ready for anything, and that is nothing new.”

The United States and NATO have been accusing Russia of planning an attack on Ukraine for several months, but Russia denies it. A number of high-level meetings have already taken place in connection with the binding “security guarantees” demanded by Moscow from the West, such as NATO’s further non-enlargement to the east.

New Renault and Lada for Russia: what models should we expect