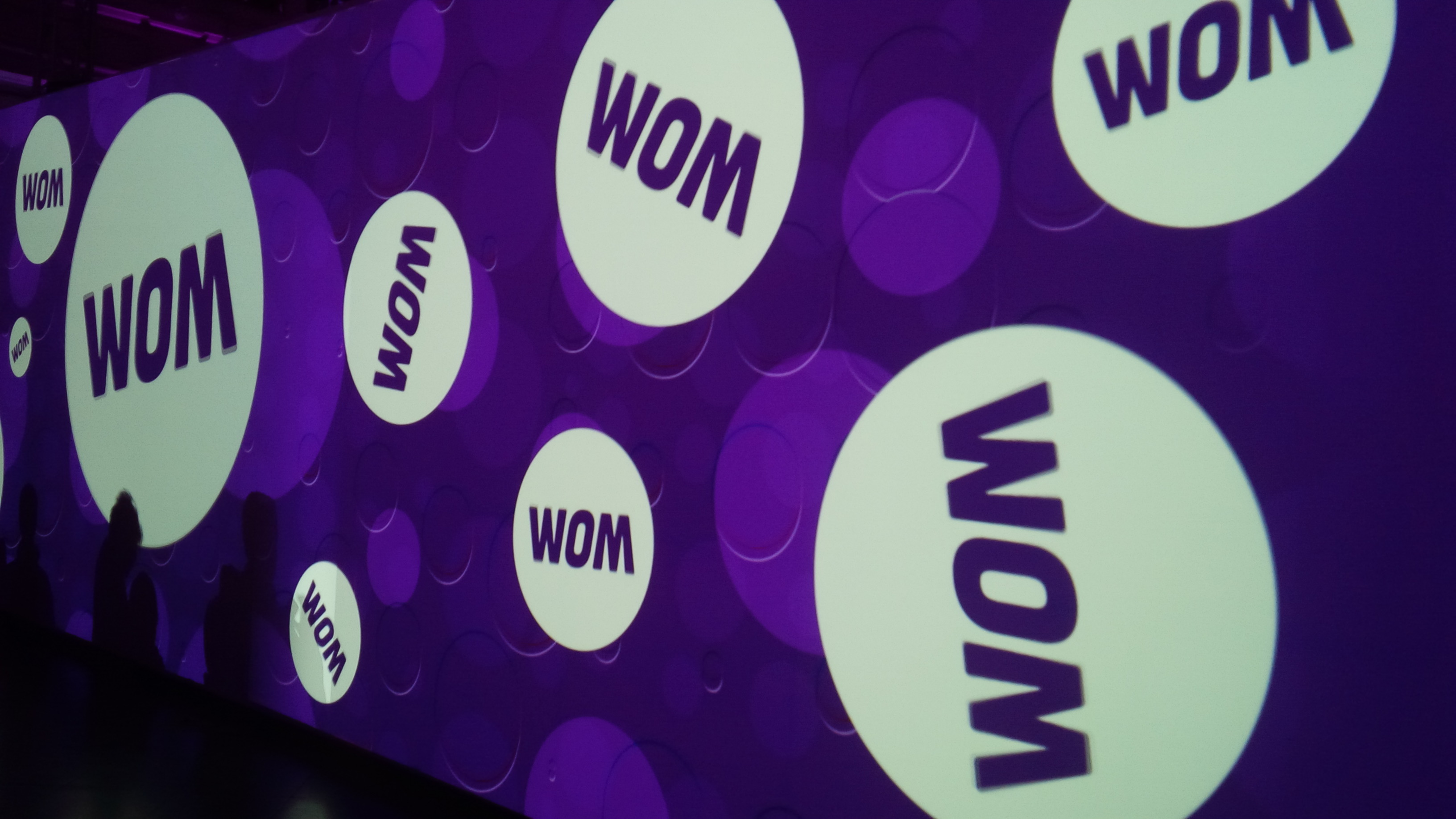 Three weeks ago, the Telecommunications Undersecretariat (Subtel) released the results of the four tenders for the development of 5G in Chile. Due to the high technical and economic stakes, three of those tenders achieved a draw, thus that the authority would define the winners through auctions. Today, it was the turn of the 700 MHz and they were finally awarded to WOM.

The auction sought to award a 20 MHz block, those that were won by WOM for more than $ 60,000 million. In this way, the company for the first time will have spectrum beyond the AWS band, which was the only one in which it currently had space. For its part, Borealnet bet $ 35,000,000 to win the band, so the company did not win it.

Thus, WOM apart from having a base to deploy the 5G network, It could also improve its current services due to the greater space and technical characteristics of the 700 MHz band.

The importance of 700 MHz

The 700 MHz band is one of four disputed in 5G competitions in the world, Therefore, not having it could leave out the company that seeks to deploy the fifth generation network.

Especially in the 700 MHz, because the technical characteristics of this band are essential for the delivery of telecommunications services. This, because this band allows a better propagation of waves, therefore it can reach a greater number of users expanding the coverage area.

On the other hand, signal reception is also improved Because as it is a lower spectrum, it allows greater penetration and reception in interior spaces.

History of the band in Chile

The year 2014 began the process to deliver spectrum in the 700 Mhz band, which would allow the deployment of 4G in Chile or improve said services. That way, the process considered the obligation of compensation for those who awarded it, such as mandatory polygons, signal in certain schools and routes.

At the time, Entel won a 30 MHz block, while Claro and Movistar won a 20 MHz block each. Being available another 20 MHz, which are the ones that were auctioned today.

Years later, the National Corporation of Consumers and Users of Chile (CONADECUS) brought this tender to court, accusing that the companies had exceeded the spectrum limit. Same instance that gave him the reason after a long time of dispute, heor that forced companies to return spectrum in other bands and thus adjust to what is required.

Now, the tenders for the AWS and 3.5 GHz bands are still missing, which will be held on February 11 and 16, respectively.

what do you think about this news?