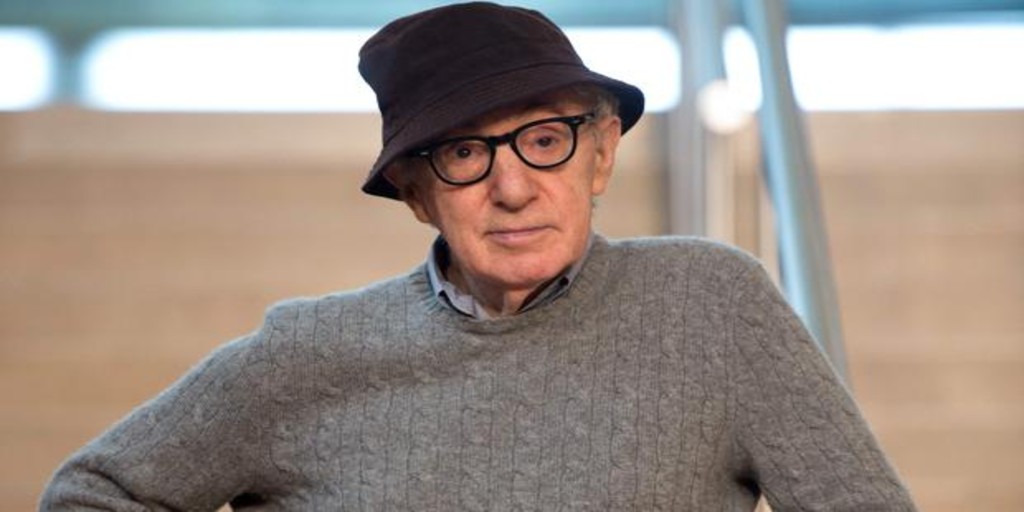 The Grand Central Publishing, a division of the Group Hachetteannounced that next April 7 will publish an autobiography of the filmmaker Woody Allen titled “Apropos of Nothing” (in “Spanish”) and described by the company as a “complete narration of his professional and personal life».

The work also “describes his work in film, theater, television, night clubs and publications,” says the publisher, who notes that he also talks about his “relationships with your family, friends, and loved ones».

Grand Central Publishing Vice President Ben Sevier acquired the world rights of the manuscript, which will be published in paper and electronic edition, as well as in an audio version. The publisher says it will be put up for sale in France, Germany, Italy and Spain in spring, and then reach other countries of the world.

The work is announced after years of rumors about an autobiography Allen, who was delaying after the filmmaker, actor, producer and writer was accused by his adopted daughter, Dylan Farrow, who says he sexually abused her when she was a child, although he was never charged for it.

The son Allen had with actress Mia Farrow, Ronan Farrow has supported his sister publicly and has also been the main promoter of the #MeToo movement, through which numerous sexual abuses by Hollywood’s most powerful figures towards young performers have been reported.

As a result, Allen has stayed virtually out of the world of cinema in the United States and never found a distributor to release her film “A Rainy Day in New York” (2019) in her home country.

Nor did he get it for his next feature film, “The Rifkin Festival,” a Spanish-American comedy that features the performance of Elena Anaya and Sergi López, which was filmed last year in San Sebastián.

The boss, the takeover and the employees