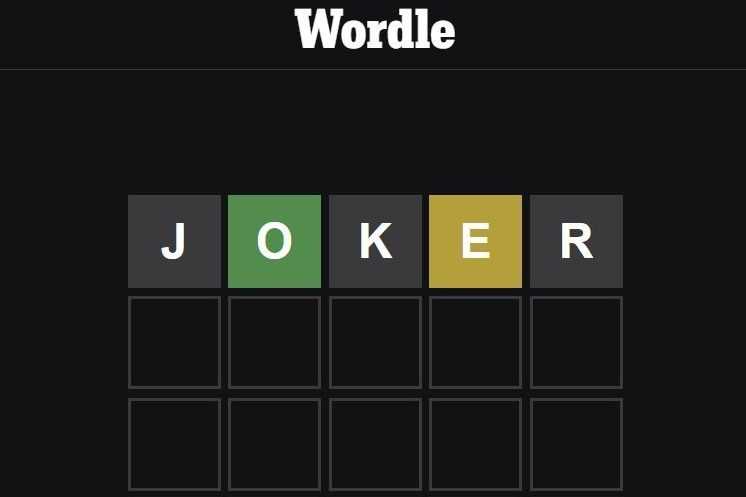 These days code geeks have come across trackers in Wordle game. Trackers that come from The New York Times, according to what Gizmodo has discovered.

First came the acquisition of Zynga (FarmVille) by Take-Two. Then came Microsoft with the acquisition of Activision Blizzard. After that, it’s Bungie’s turn, which went under Sony. Amid this sea of ​​big deals is also Wordle, Josh Wardle’s popular word-based browser game, which was acquired by the New York Times company just a month ago.

This operation not only risks making Wordle paid content exclusively for subscribers of the famous American newspaper, but has already led to a not exactly pleasant consequence: data tracking. These days, code geeks have come across in-game trackers. Trackers that come from The New York Times, from what Gizmodo has discovered. These trackers allow the company to track users who play the browser game, obtaining information about their habits and interests. Data that is then used to target advertising.

Trackers are not visible: Wordle appears as it was originally created, with some slight variations in the interface. The note was contacted by Gizmodo, but did not post any comments about it. Ad tracking is not unique to The New York Times: most commercial sites rely on hidden trackers for user profiling. An aspect certainly known, but often forgotten.

Wordle’s income will go to charity

In the case of Wordle, however, this is a significant change, given that it was born as an independent game, open to everyone. Among other things, the notoriety of Wardle’s browser game led alongside the success of an application of the same name for mobile devices created by Steven Cravotta. A misunderstanding has generated which prompted the two developers to donate the money obtained from the sale of the application on the various stores to charity.

Look at the very pink McLaren 765LT Spider from California