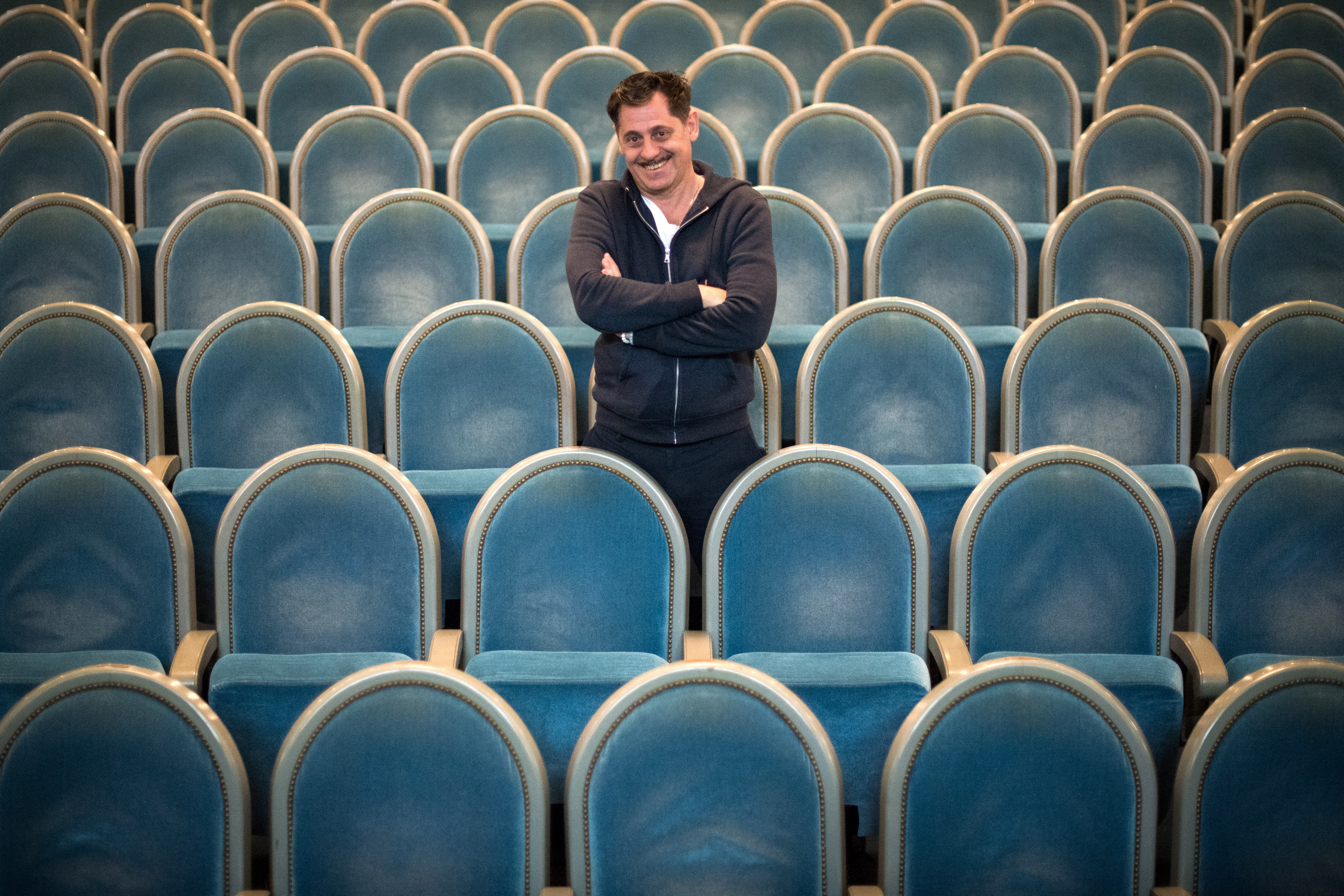 The 74th edition of the Avignon festival will take place, as planned, from July 3 to 23, 2020. Olivier Py said it at the microphone of France Inter’s morning on Wednesday, saying he “Worried but not completely pessimistic”, little reassuring understatement. “As of April 8, we can still hope”, added the director of the demonstration, deferring to the opinion of the health authorities.

While the Printemps des Comédiens in Montpellier, the first major theater festival of the summer which was to start on May 29, and the Fringe in Edinburgh scheduled for the end of August, had to give up, the cancellation of Avignon is not yet on today’s agenda. “Edinburgh is a big market, Avignon is a public service”, justified Olivier Py, recalling that the Nuits de Fourvière, the Festival d’Aix or that of Radio France in Montpellier, taking place in July, are still maintained. If the containment measures are still applied in mid-May, the chances would become almost zero – Py spoke of “Compromised feasibility”. For technical reasons (the assembly of the bleachers and the stage of the Court of Honor of the Palace of the Popes must start at this time to be finished at the beginning of July) and artistic (repeat the telework shows has its limits). Backup scenarios are being explored. A postponement to August, closing certain places or reducing certain gauges are possible.

The cancellation of the festival (13 million euros budget) would be a disaster for the artists, already damaged by the closings of the theater, deprived of an irreplaceable window and market. But the entire economy of a city and a region would be impacted (100 million euros in economic spinoffs). “We saw it well in 2003”, recalled Py, referring to the strike of intermittent workers who had interrupted the festival that year. “It would be irresponsible not to do the festival for lack of courage today”, explains Olivier Py, adding that no artist from this 74th edition had withdrawn.

Dimitris Papaioannou at the opening of the Cour d’Honneur

With this crazy hope that we can in July “Come together to celebrate the beauty of the world and intelligence”, the program was therefore announced this Wednesday afternoon, with the usual precautions, during a virtual press conference. 300 performances are planned in the “In”, or some 45 shows, of which more than 80% are creations.

Decided at the end of the previous festival, the 74 th edition of the Festival will revolve around the Gods, Eros and Thanatos. “We wanted to get away from societal issues, argued Olivier Py, and approach politics from another angle. Maybe talk to mortals a little more than citizens” However, the director insisted that it was not the least bit of a festival “morbid, depressing or funeral, on the contrary.“

Dimitris Papaioannou will open the Cour d’Honneur with a new creation. The theatrical series organized in the garden of the Ceccano library will this year be devoted toHamlet from Shakespeare. Ten episodes will be played in addition to the five performances of the play “slightly contracted“Announced Olivier Py. A free, open-air daily meeting that he will host in person.

Also on the program, the Freud by Ivo Van Hove, Lisbeth Gruwetz, a work on Debussy and the comeback of Angelica Liddell who will tackle the third part of ’History (s) of the theater. A review of the classics is also planned. Oskaras Korsunivas will sign to a Othello, just like Olivier Py and Enzo Verdet who announce an Othello astrologer. Gwenaël Morin for his part will give Andromache. The Court of Honor will also see in a staging by Jean Bellorini the great return of Valère Novarina, “one of the greatest living French poets, if not the greatest“, According to the festival director who reiterated that the dates – from July 3 to 23 – have so far been maintained. “It will be time in early May to take stock of the feasibility of the festival as it is presented today.“Concluded Olivier Py. Prudence is a mother of safety, says the proverb.